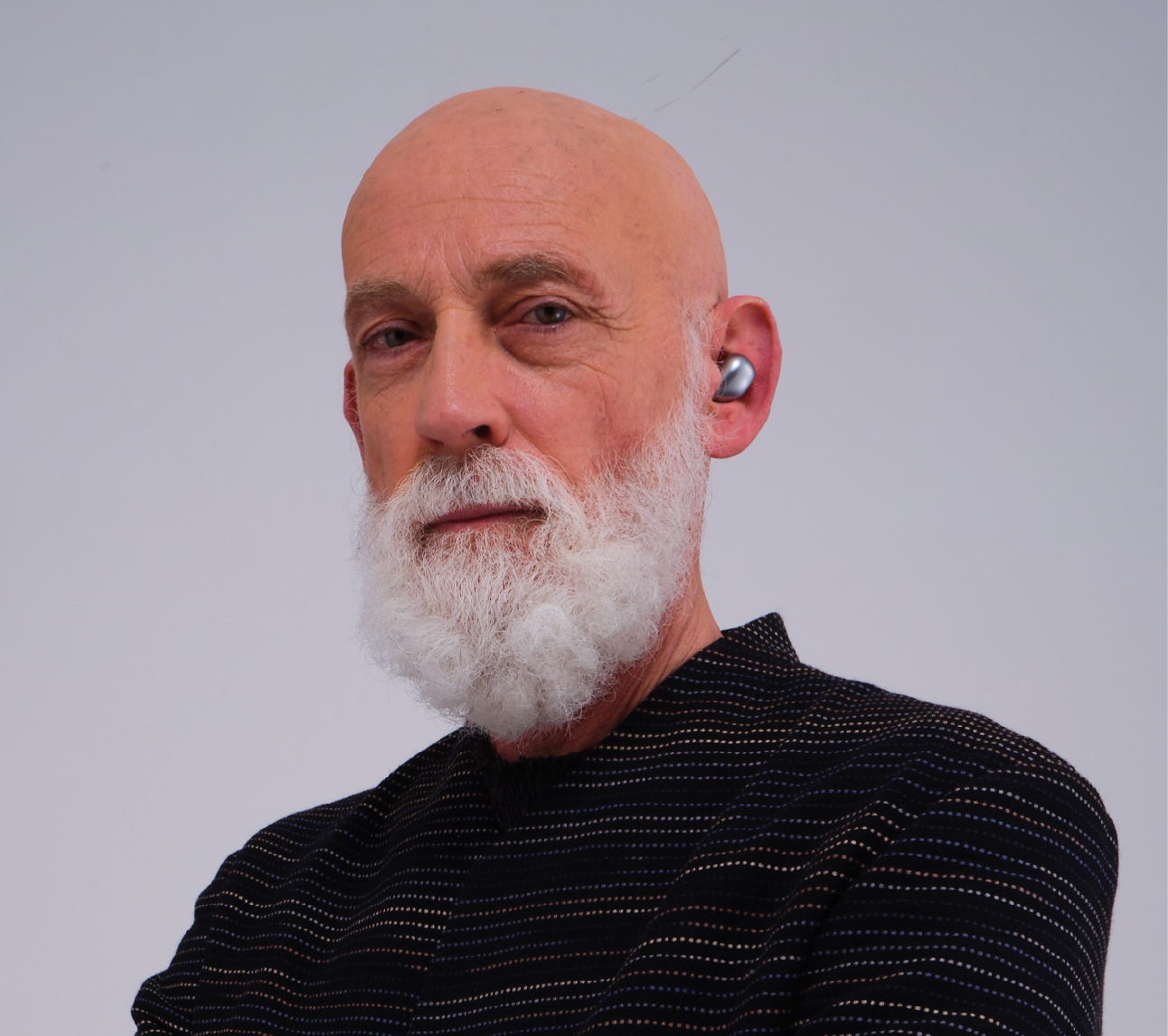 A visionary creator, experimental thinker and sculptor of technology working with DNA: Design, Nature, Art. Ross Lovegrove is one of the world’s most acclaimed and influential designers best known for utilising the latest technology to create futuristic, organic forms; he has applied his signature style to everything – from computers and bicycles to fragrance bottles, chairs to lighting, bathroom sets to speakers, aircraft seats and staircases to concept cars.

Along the way, Ross has also helped shape products for Sony, Apple, and LVMH, among many others. His designs can be found within the permanent collections of MoMA, the Centre Pompidou and the Vitra Design Museum, and have previously been exhibited in the Design Museum in London, as well as the Guggenheim Museum and Philips De Pury in New York. 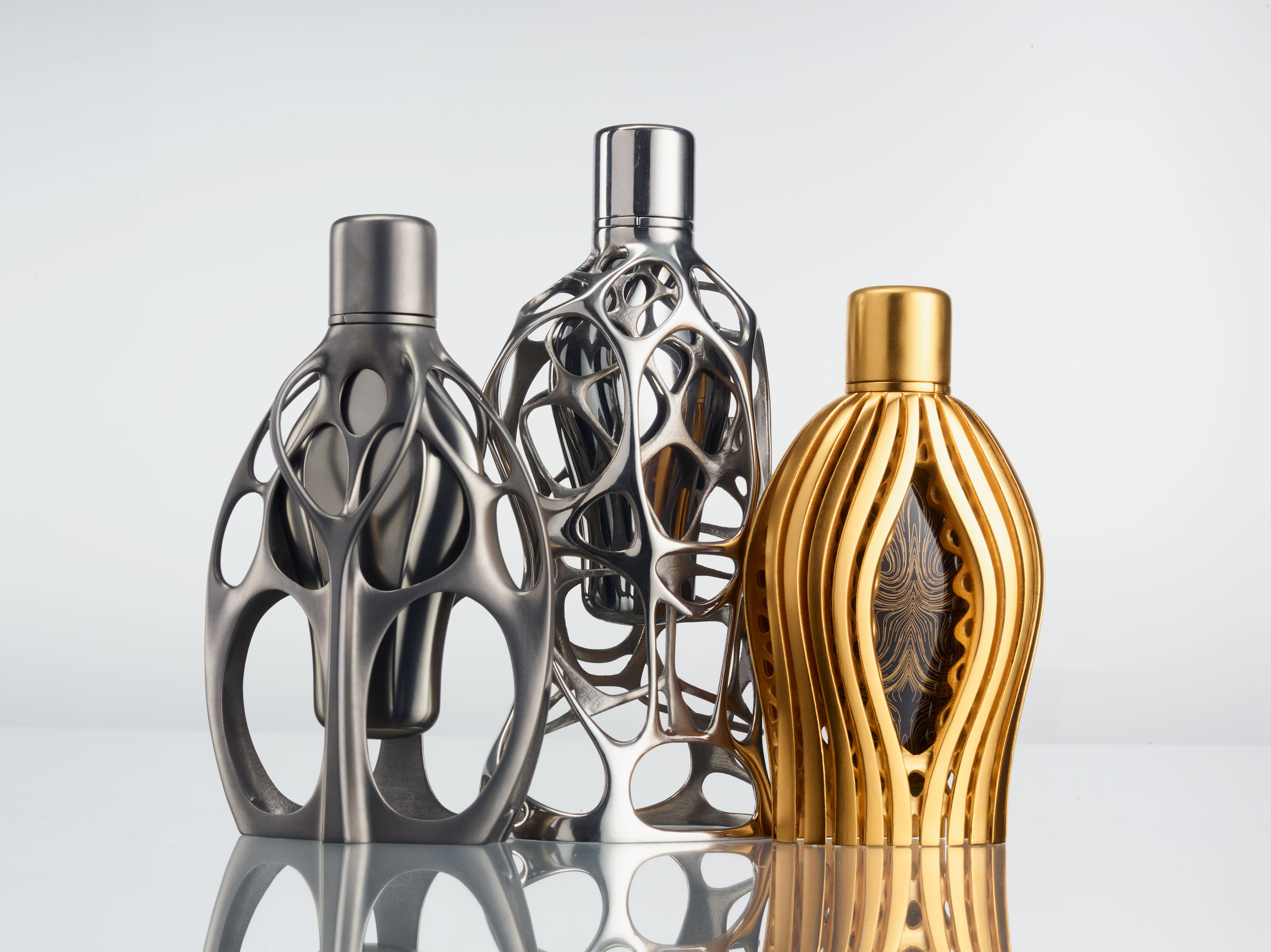 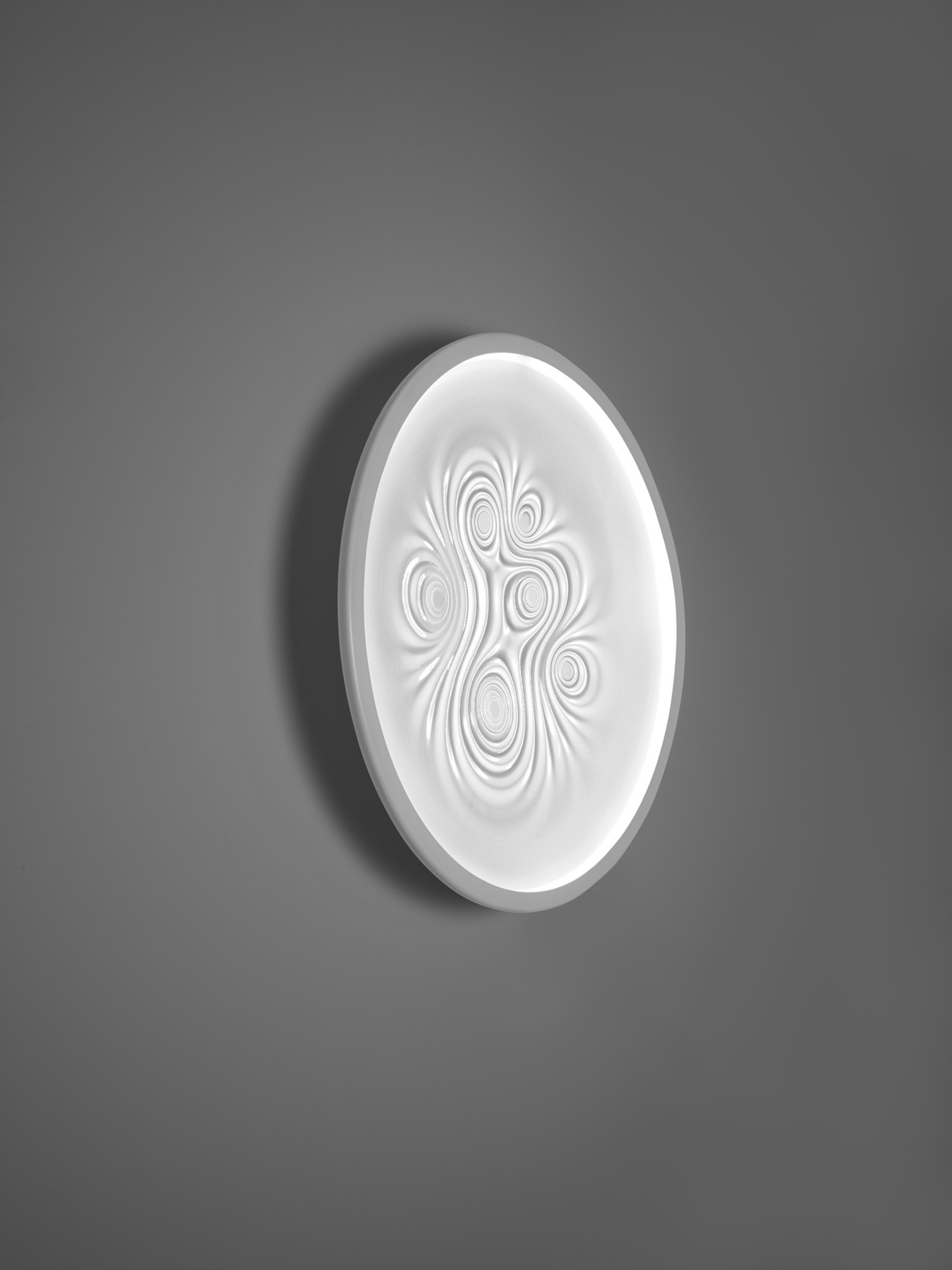 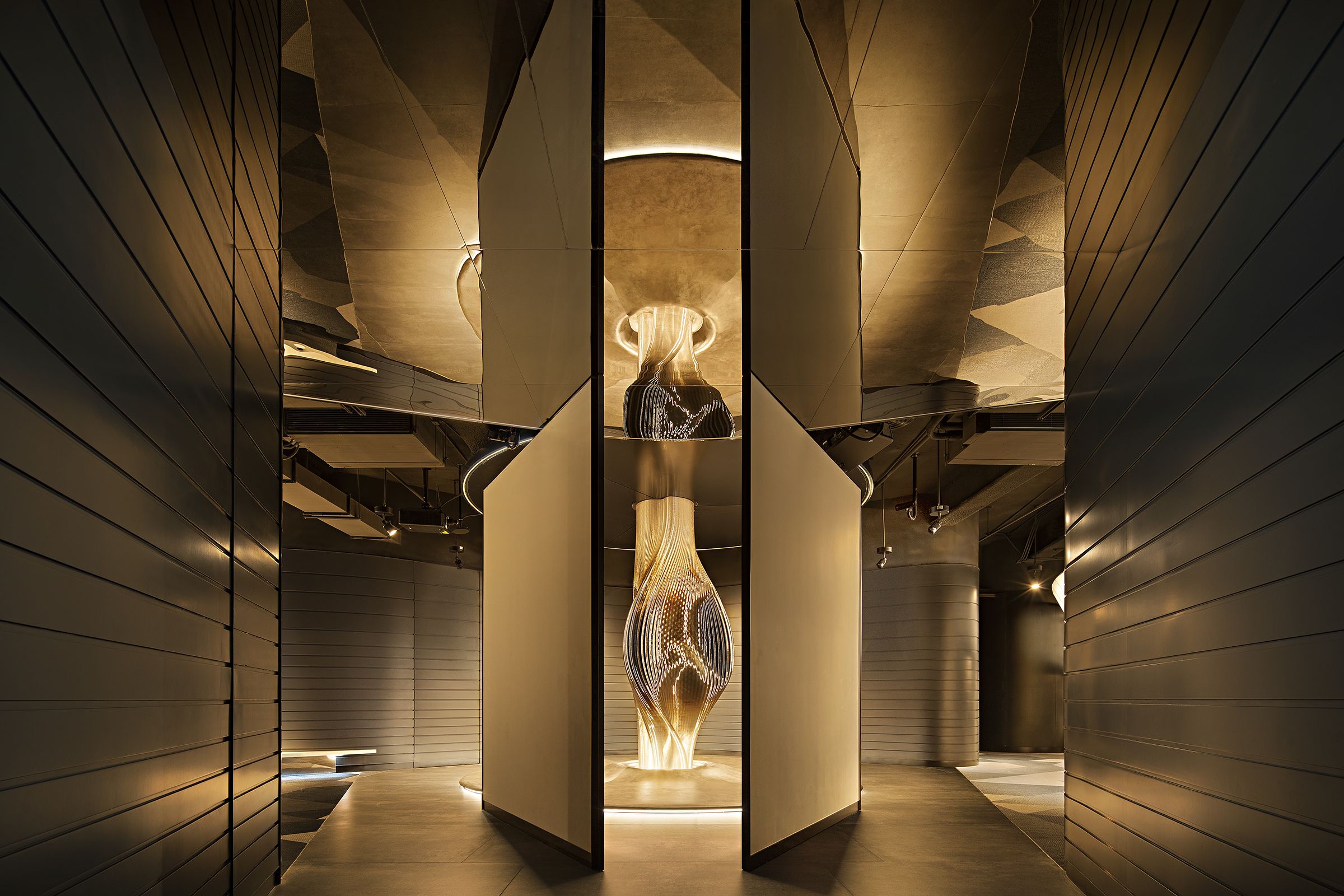 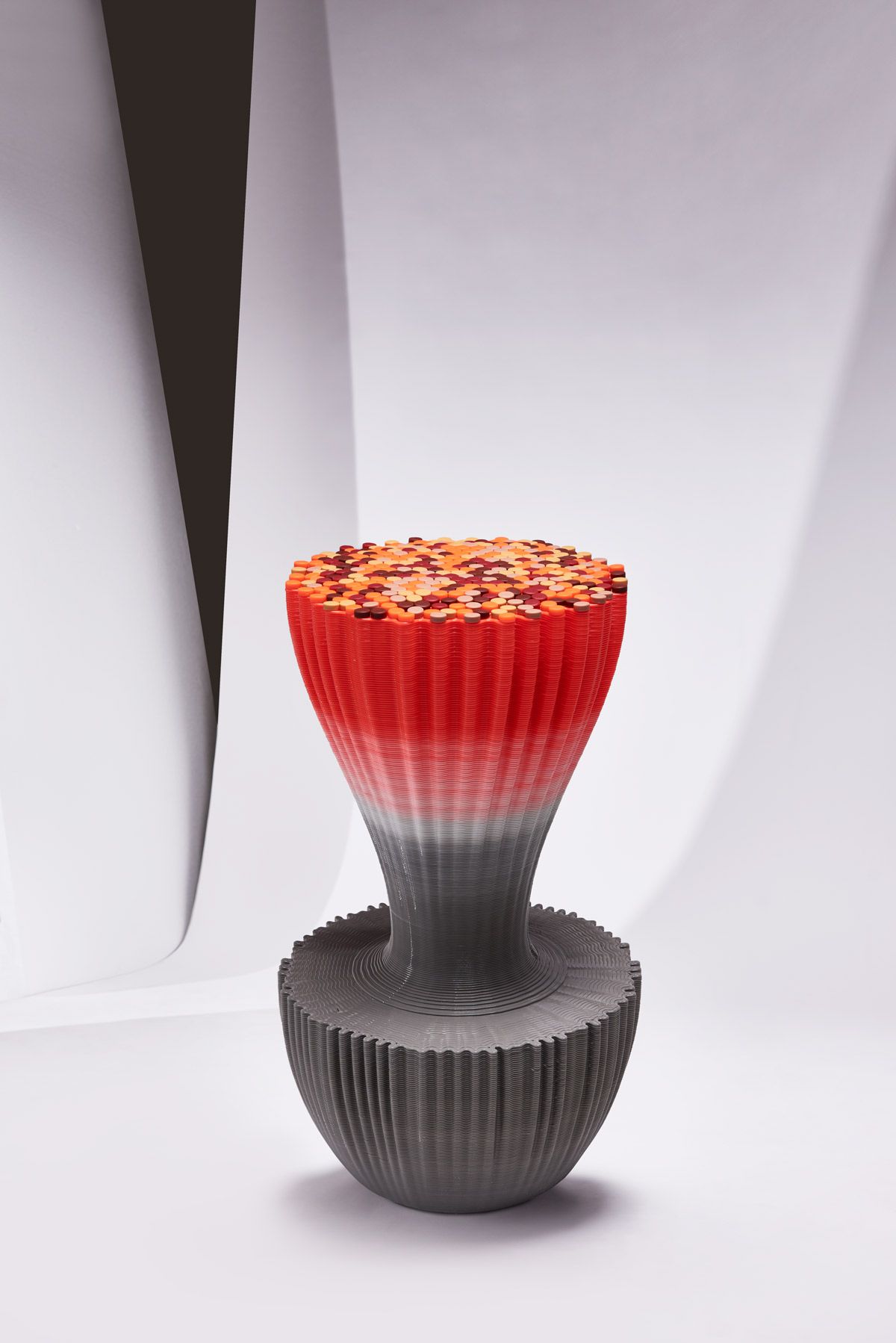 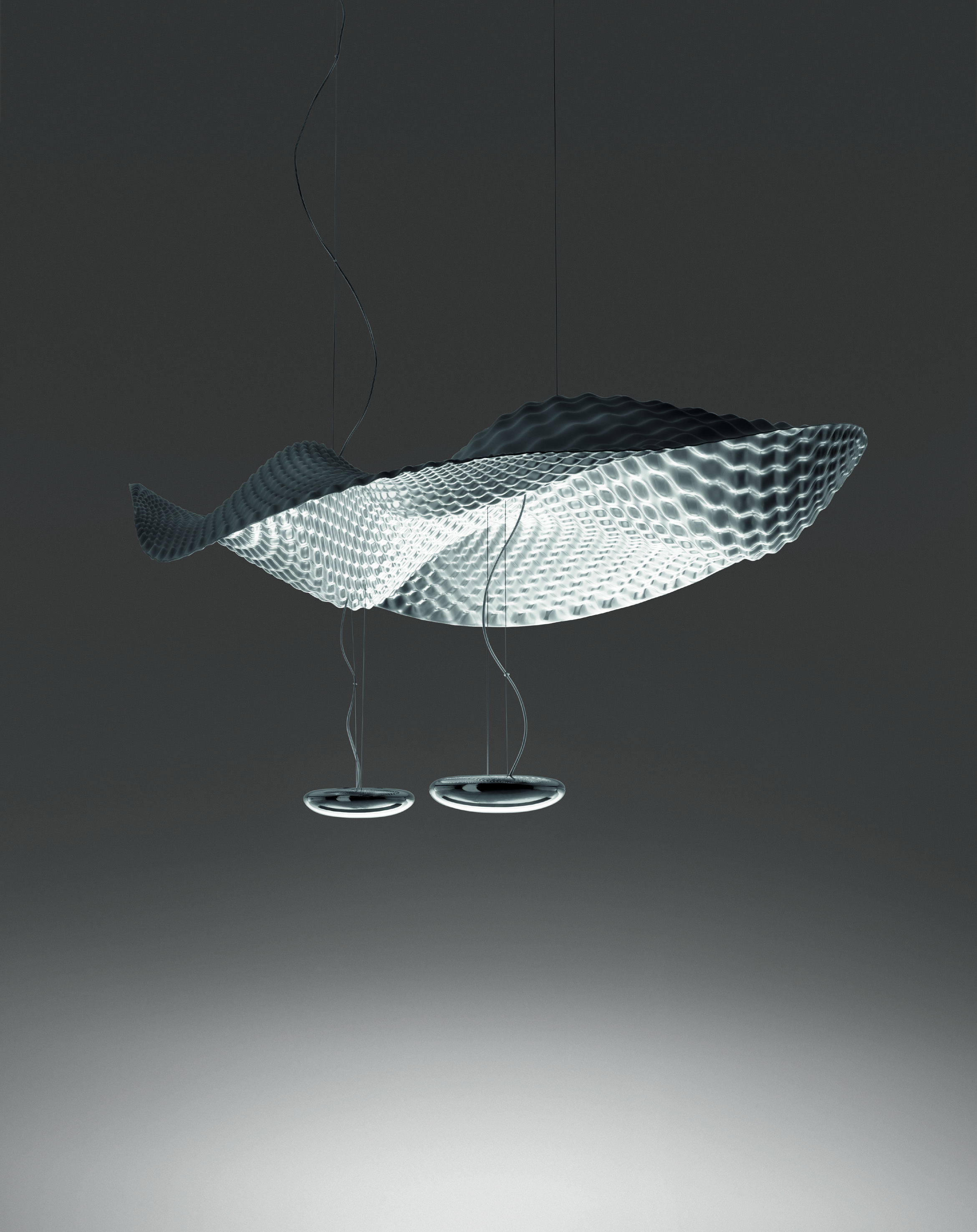 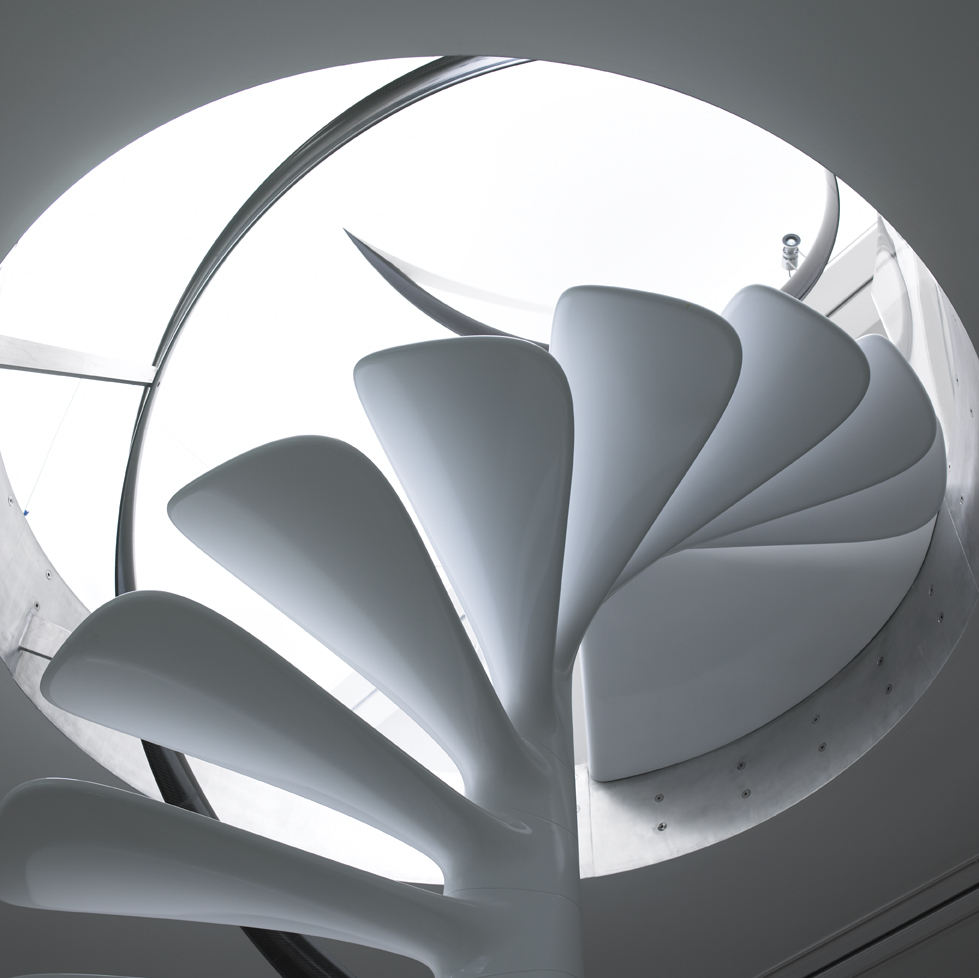 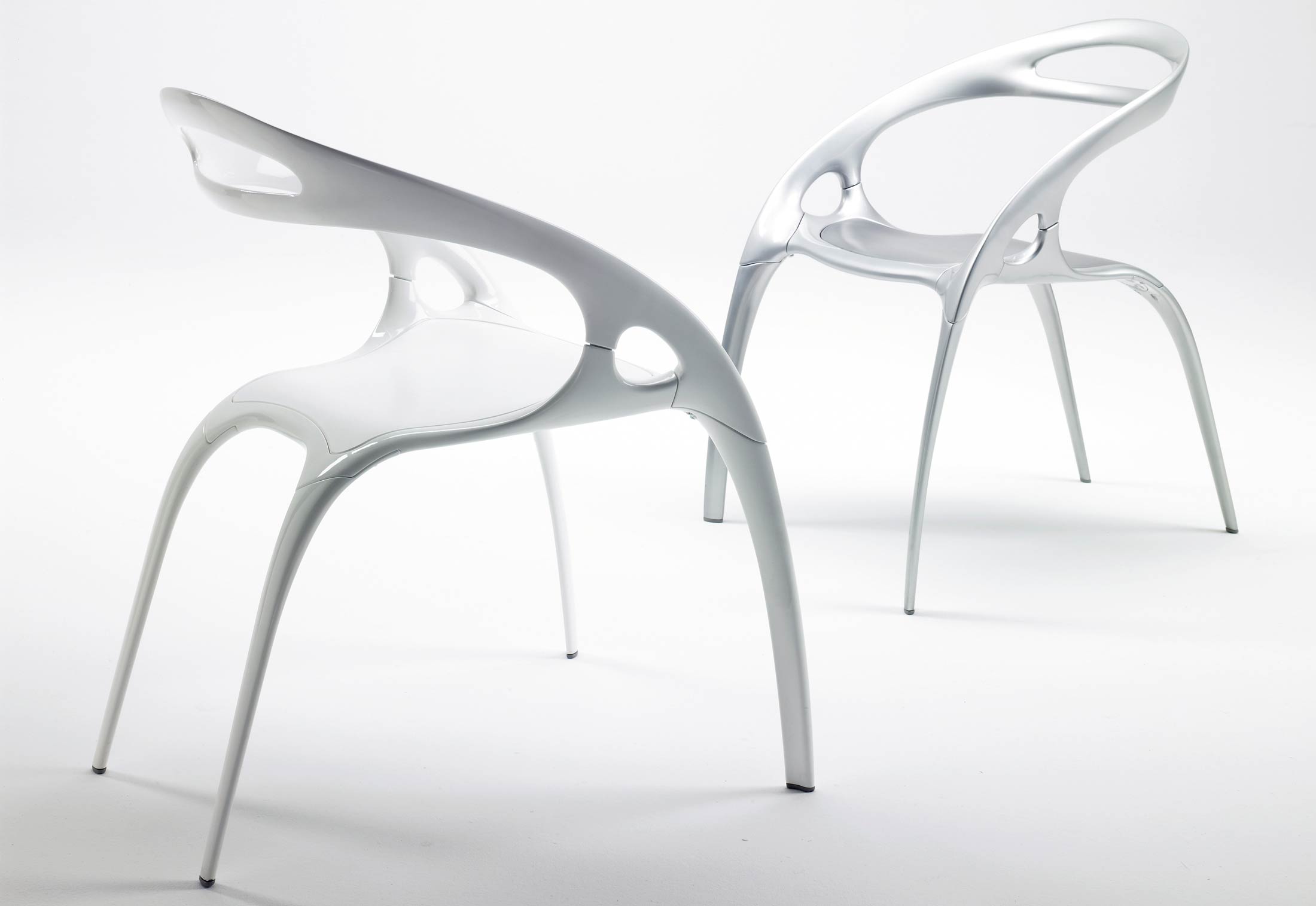 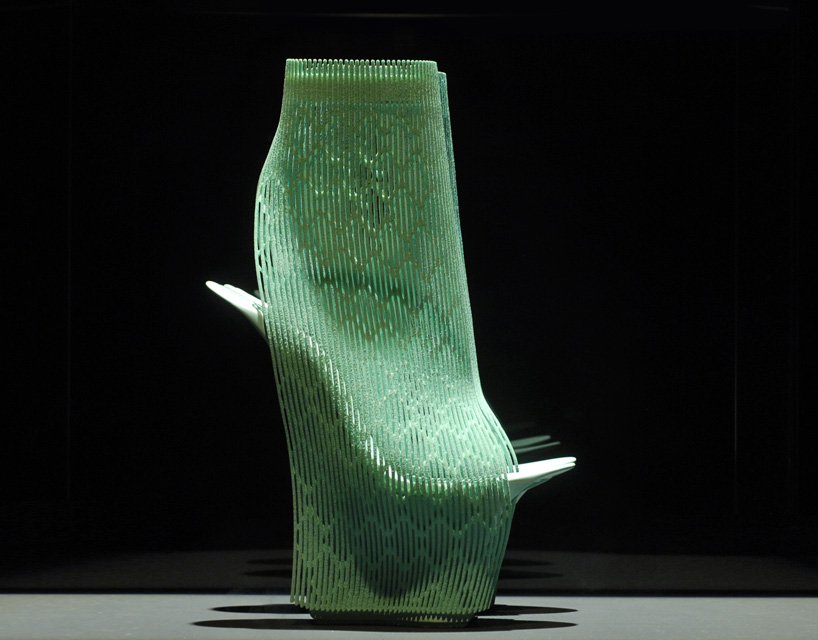 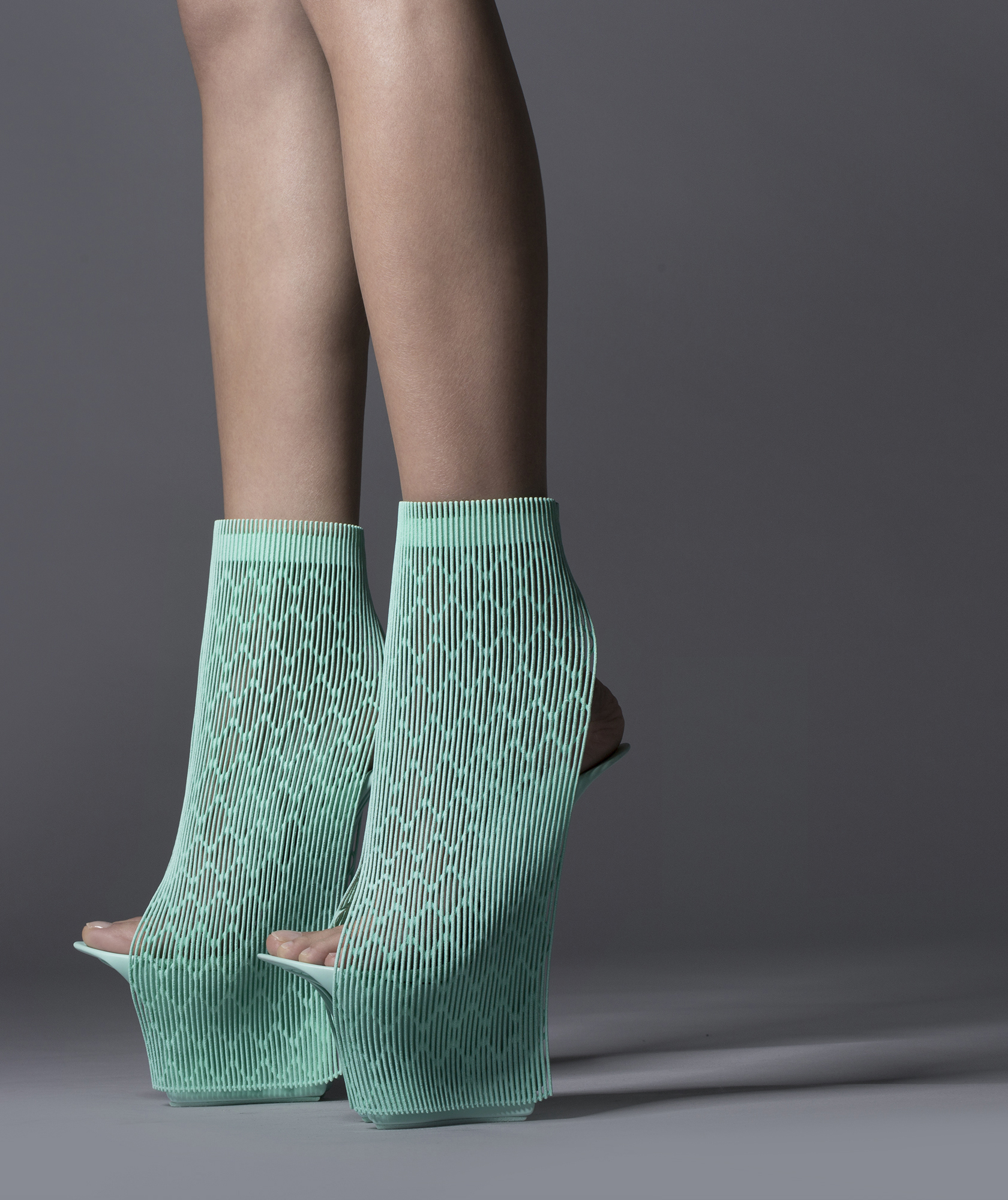 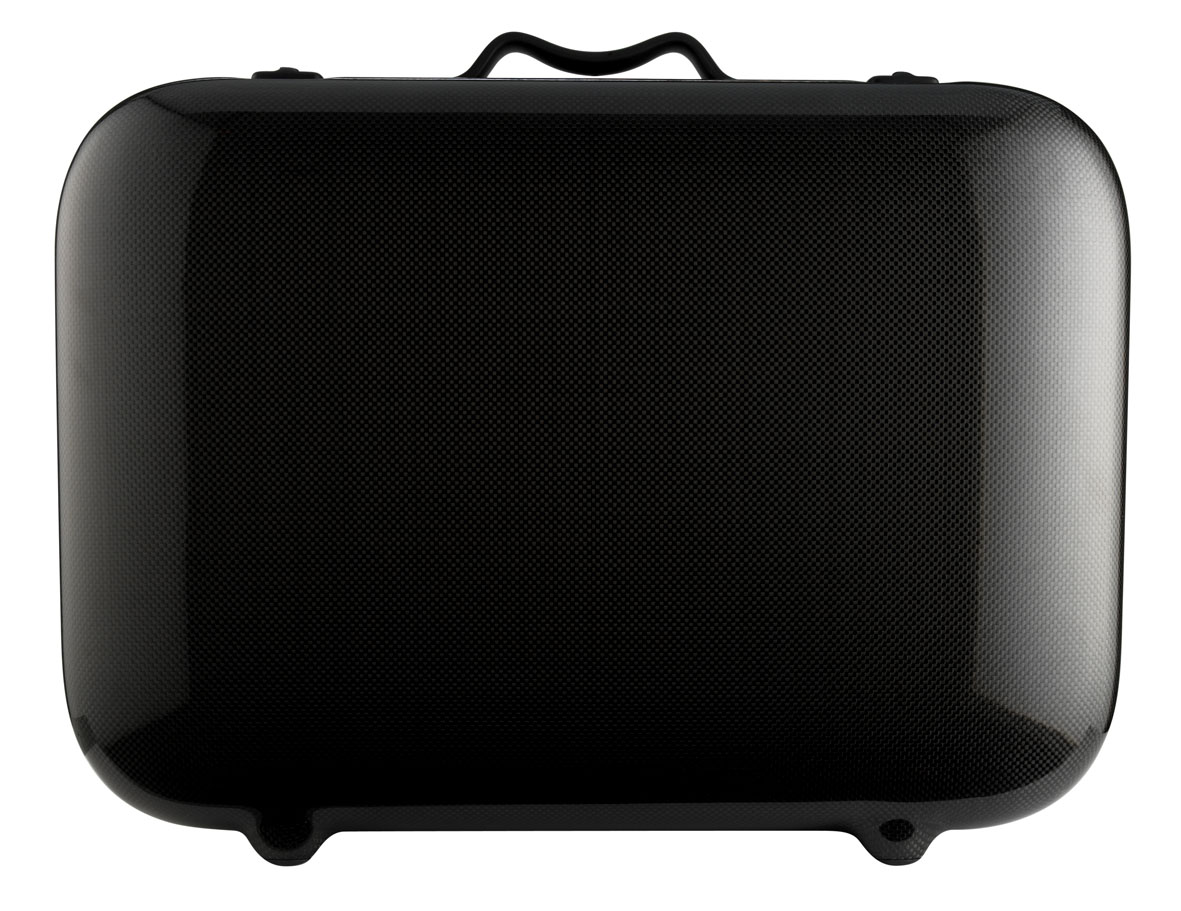 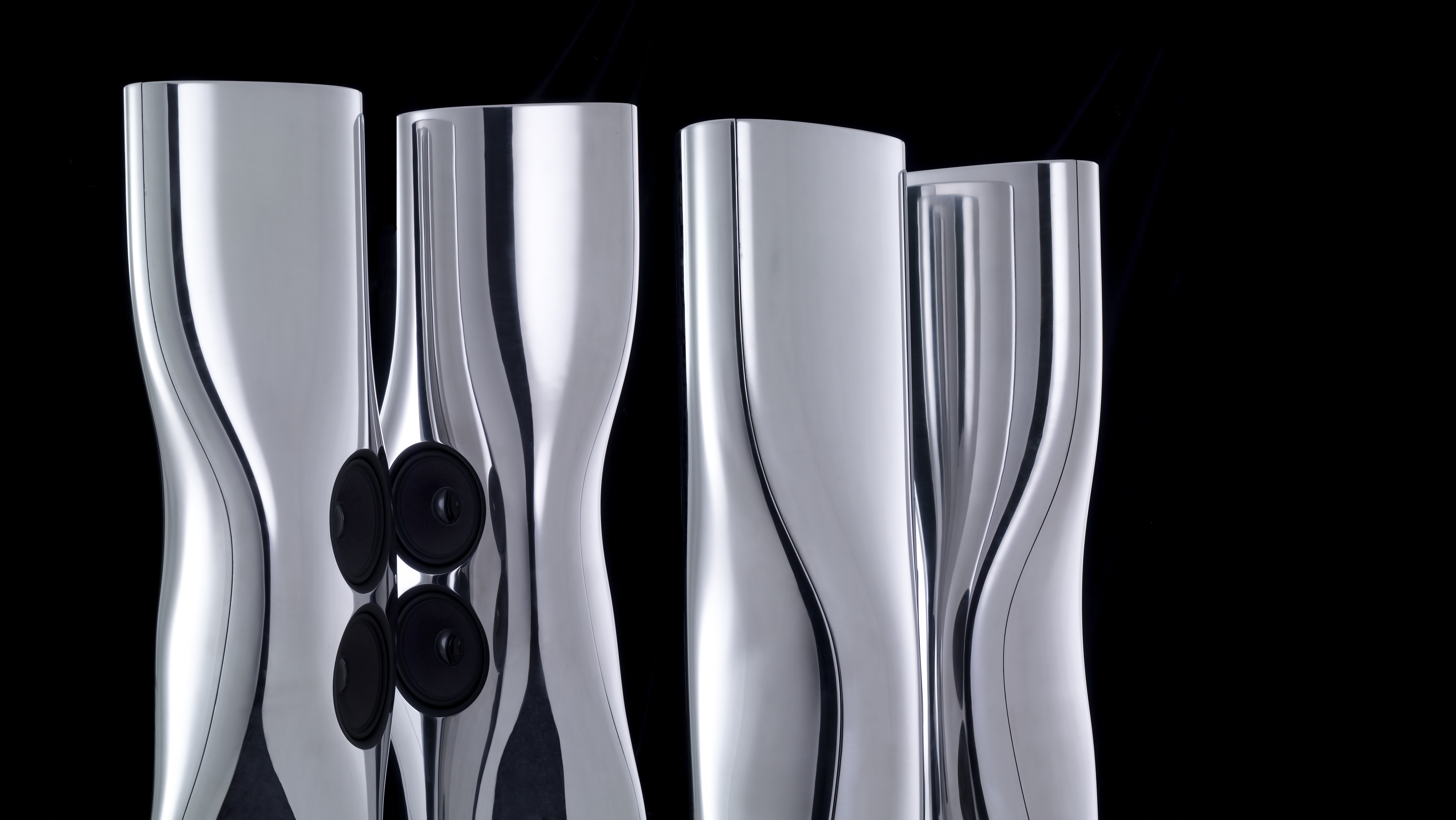 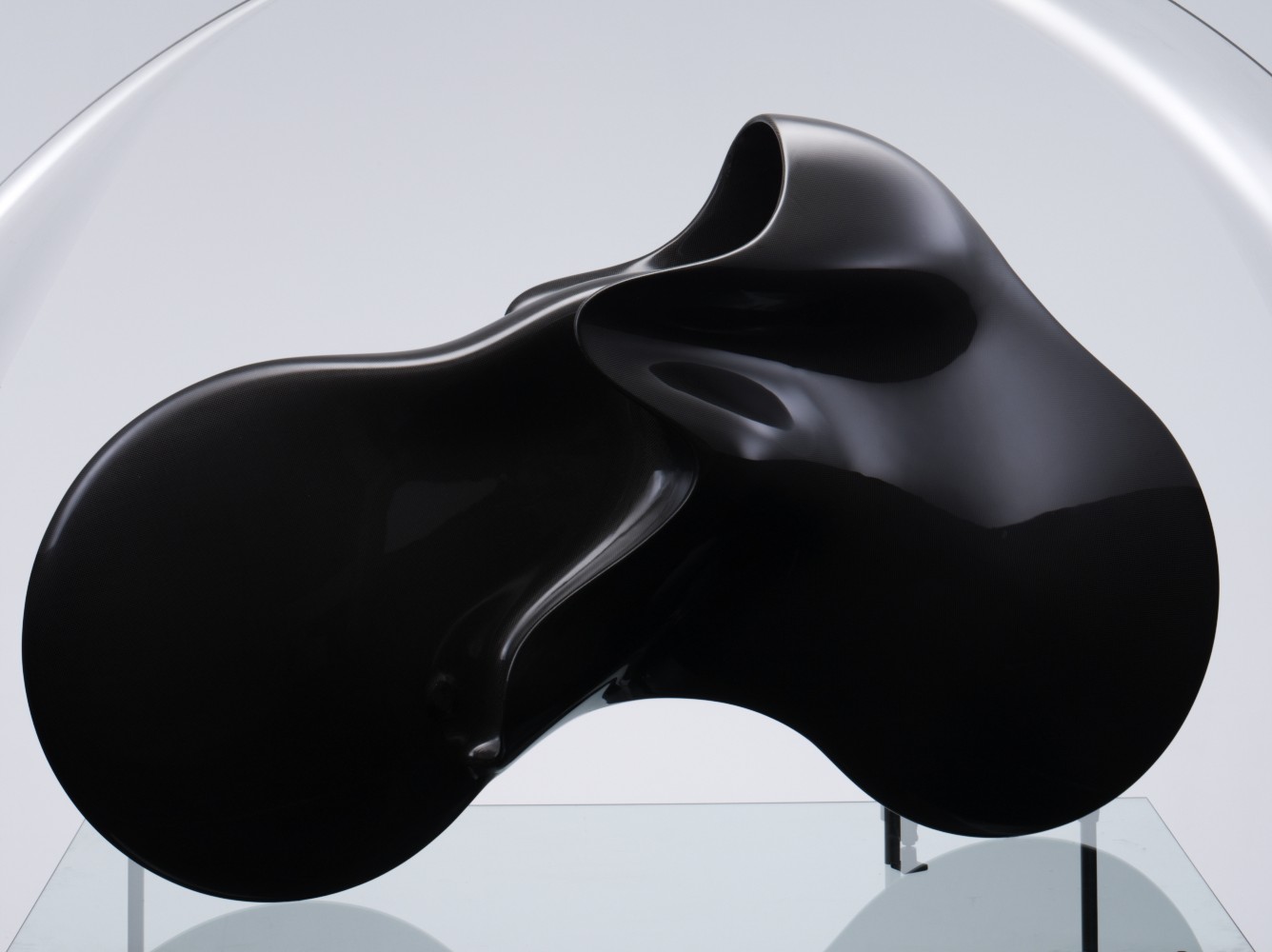