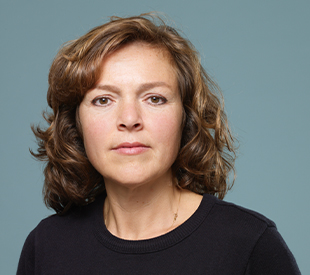 Thonik · The Netherlands (Fly in)

Nikki Gonnissen works at the intersection of society, culture and design. She is the co-founder and creative director of Thonik, a multidisciplinary design studio in Amsterdam. Through strong visual identities for example for broadcast Corporation VPRO, the Holland Festival in Amsterdam, the Power Station of Art in Shanghai, and M+ Museum for Visual Culture Hong Kong, Thonik manages to connect important institutions in the public domain with a new, younger and more diverse audience. Often the moving image serves as the starting point for graphic, digital and spatial design.

Besides being the director of Thonik, Nikki also works on individual artistic projects in which she addresses social themes and interprets them in her own way. This work is characterised by a clear visual language that always seeks connections between groups of people and organisations.

Nikki teaches graphic design and is a frequent guest lecturer at international events. Her areas of expertise include inclusion, diversity and the empowering potential of design. Until recently, she was president of AGI, Alliance Graphique Internationale, leading conferences in Seoul, Mexico and Paris on the value of design in a rapidly changing society. 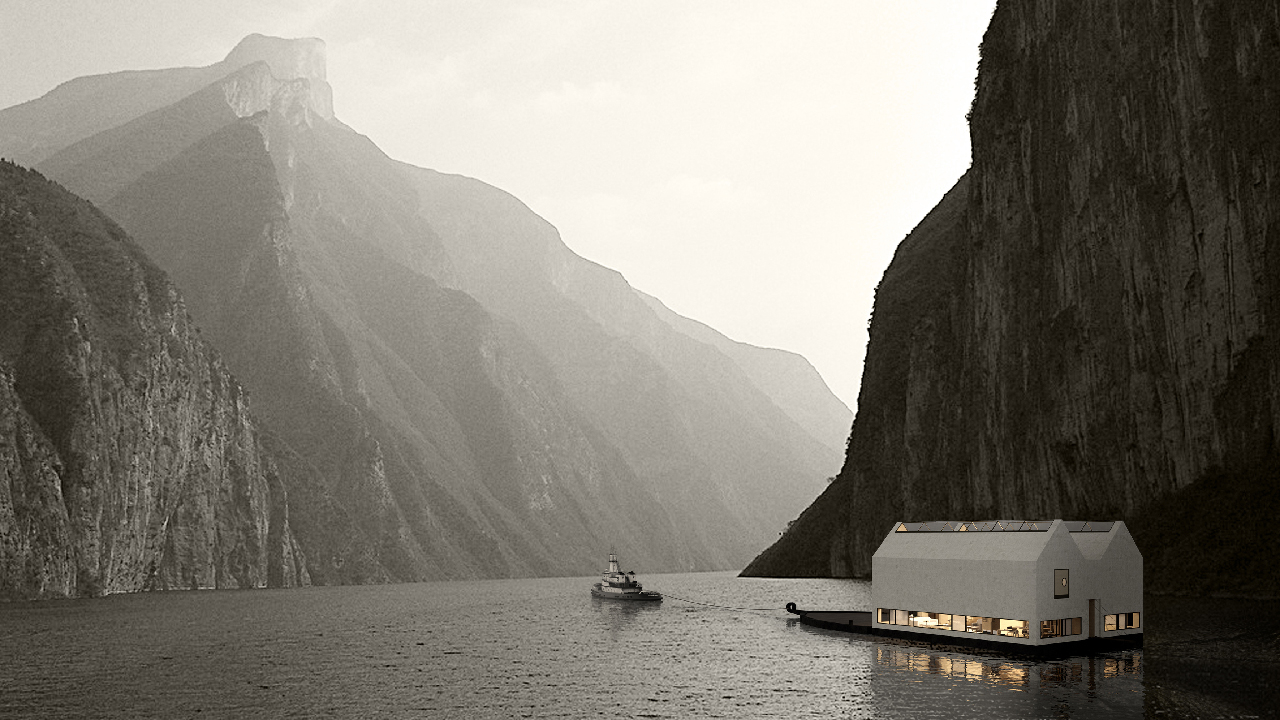 The Master Roundtable: Design for Change 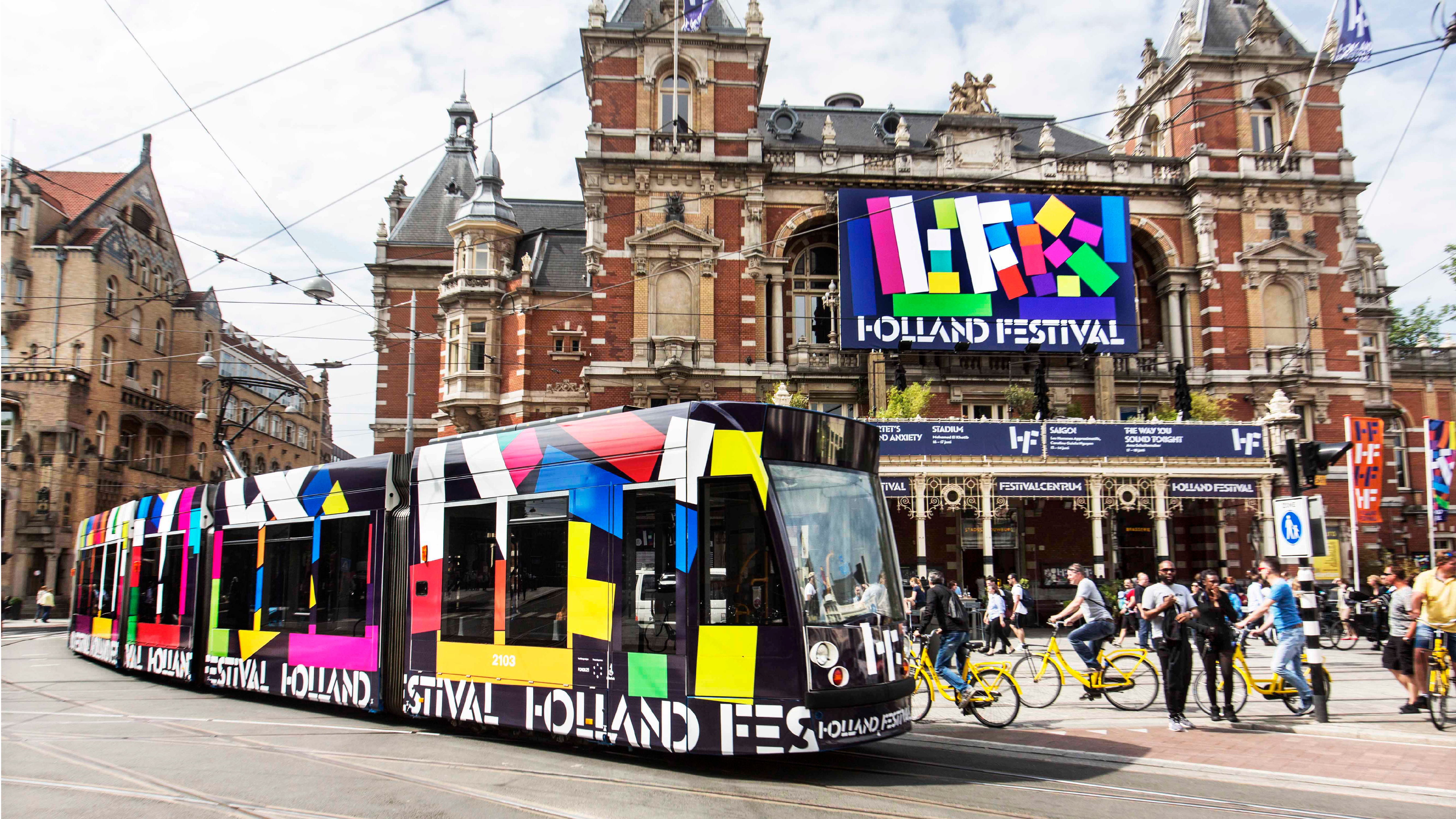 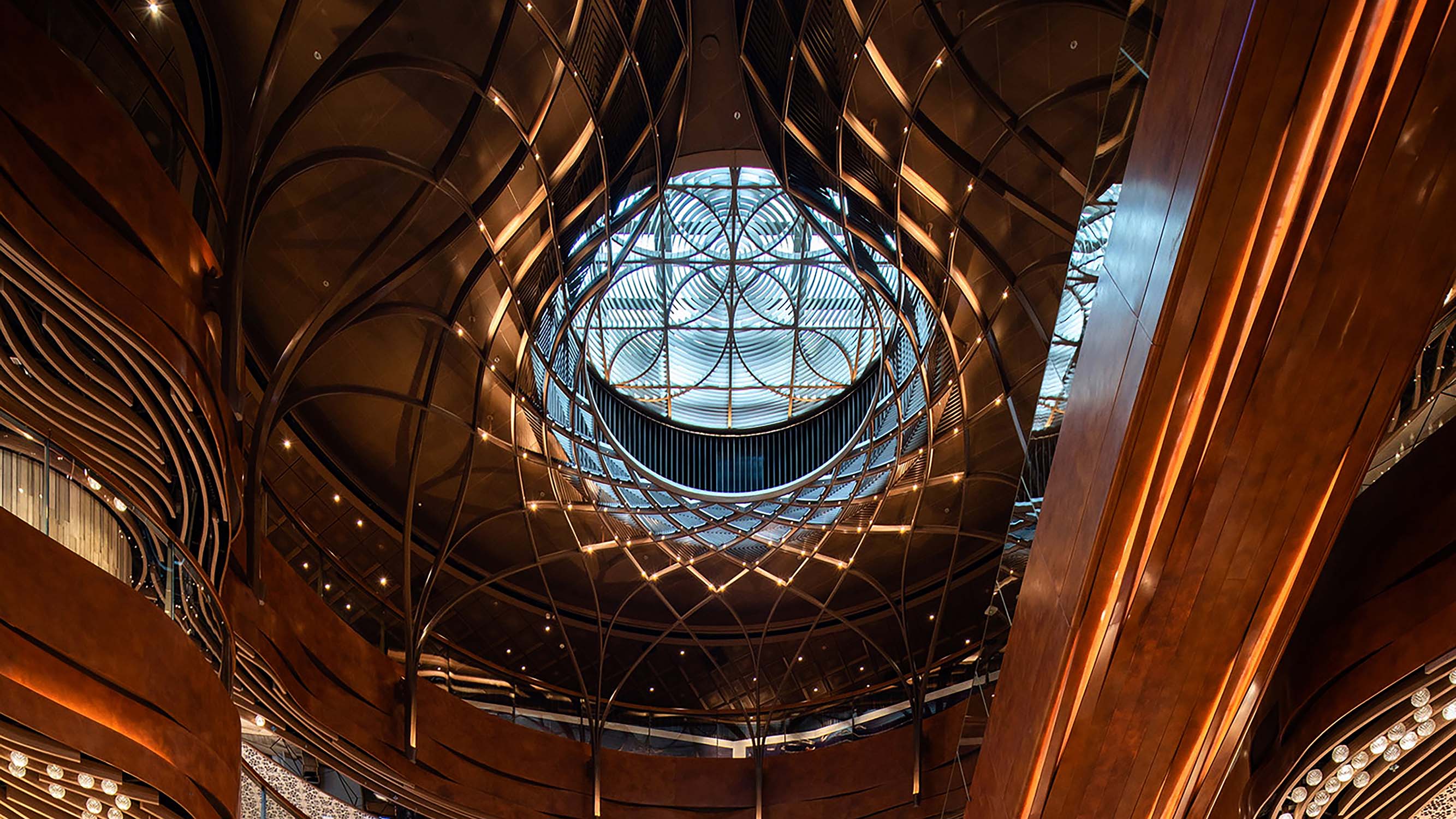 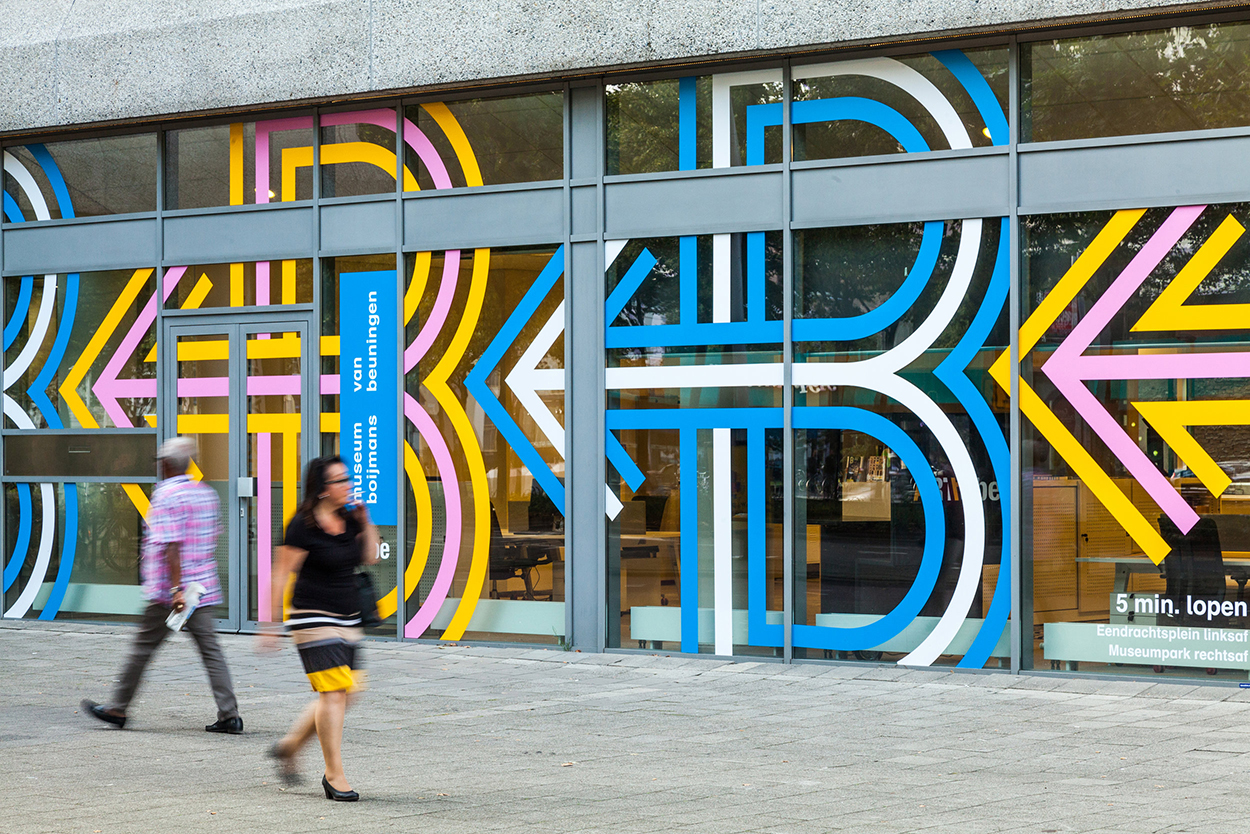 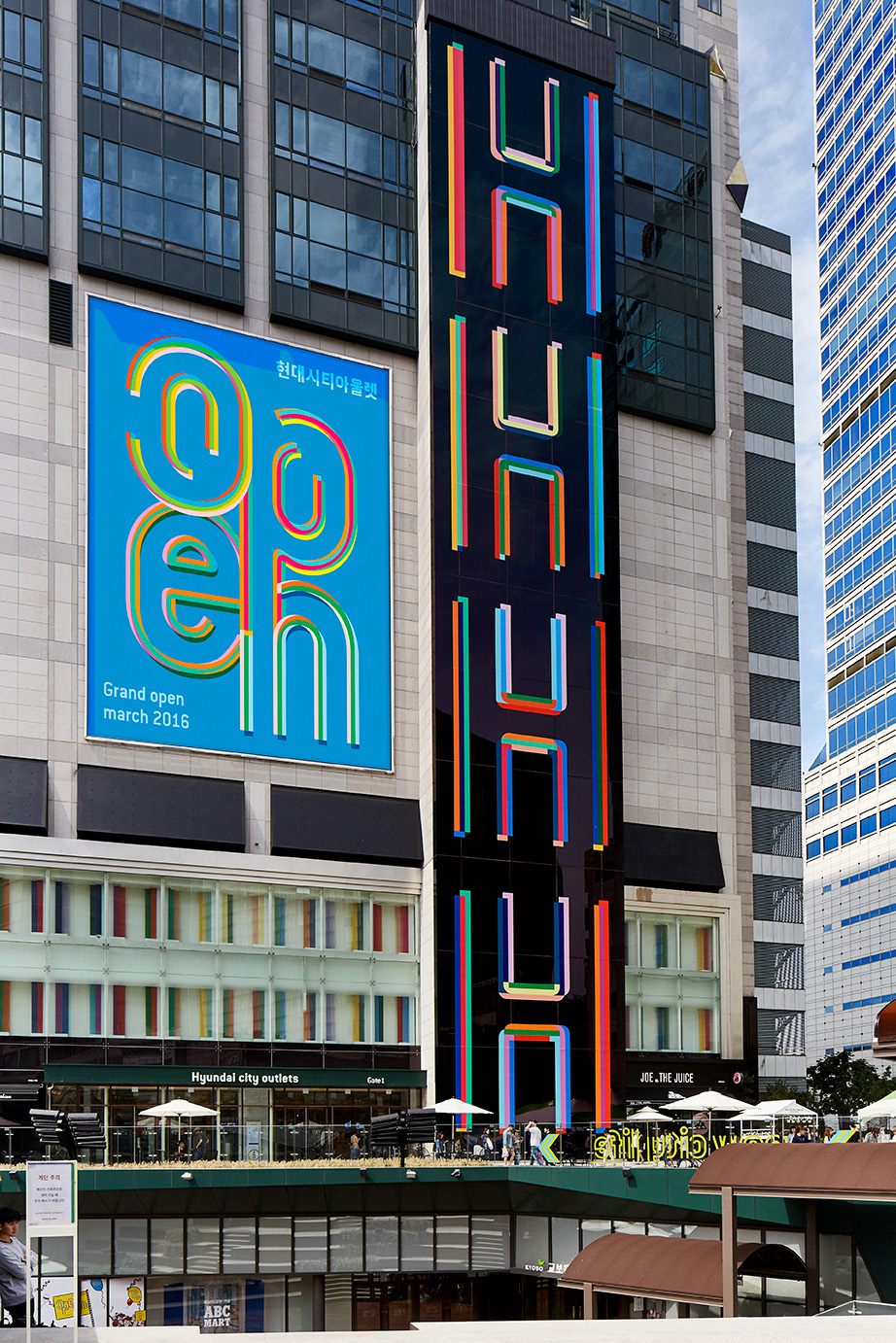 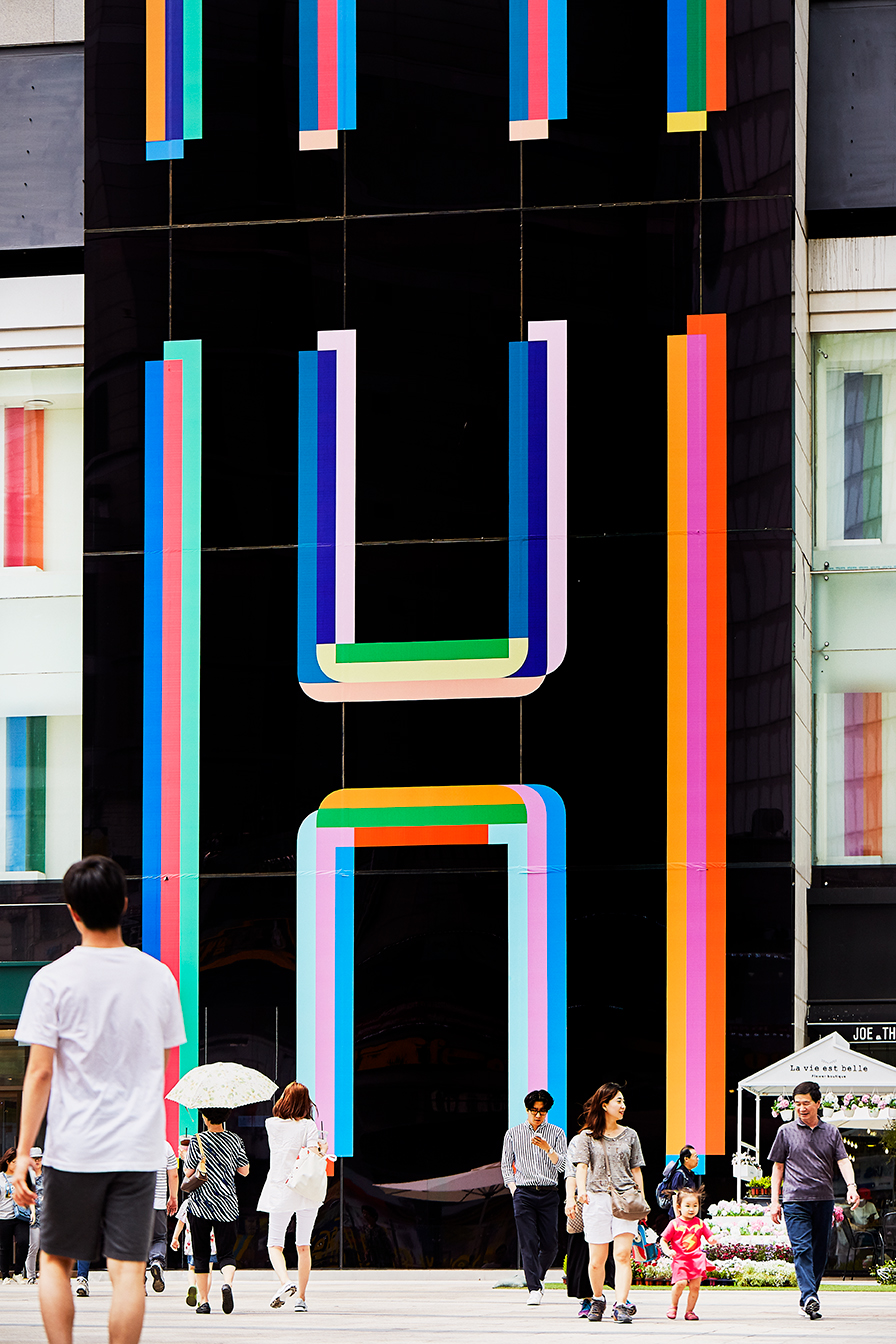 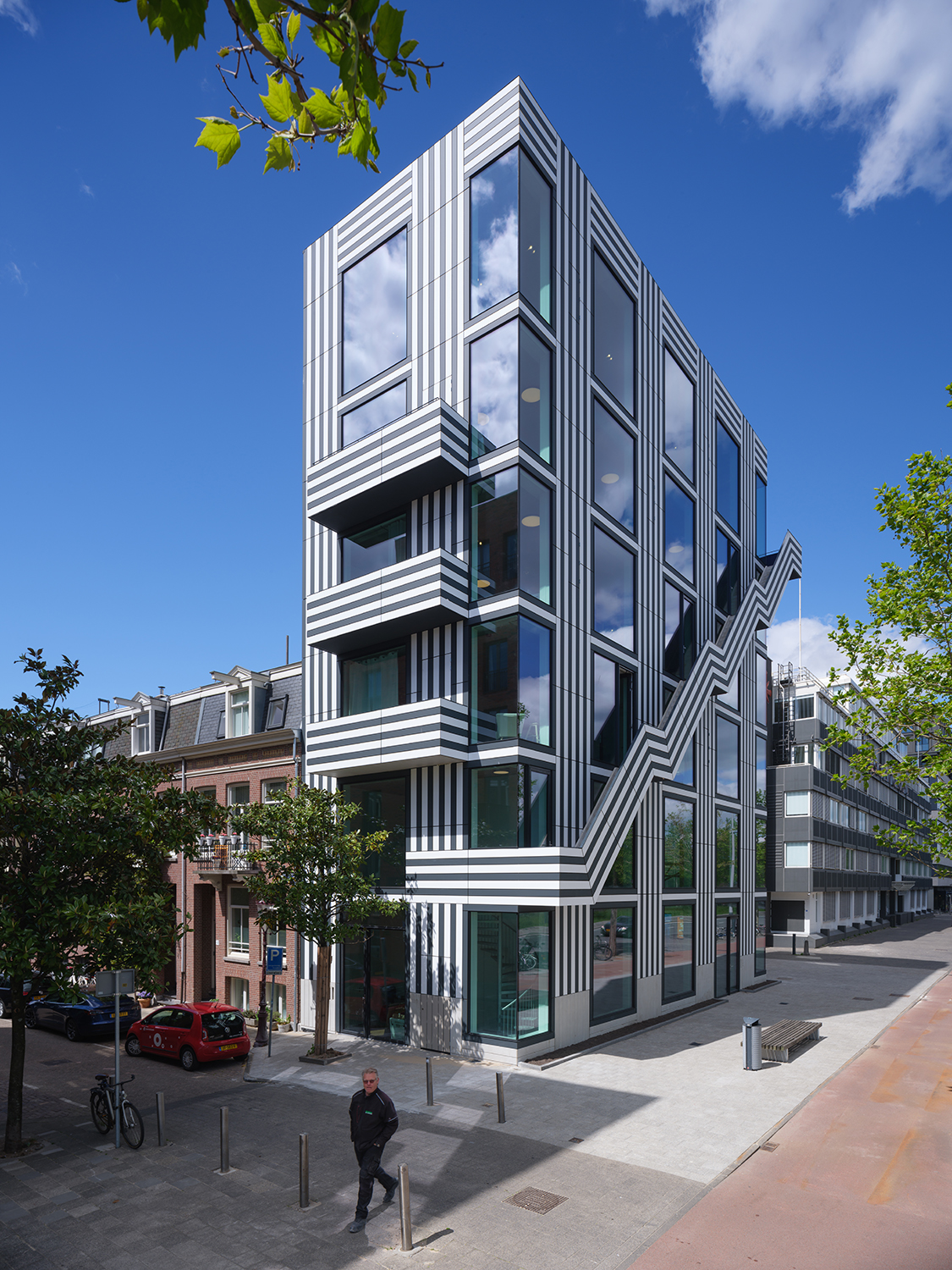 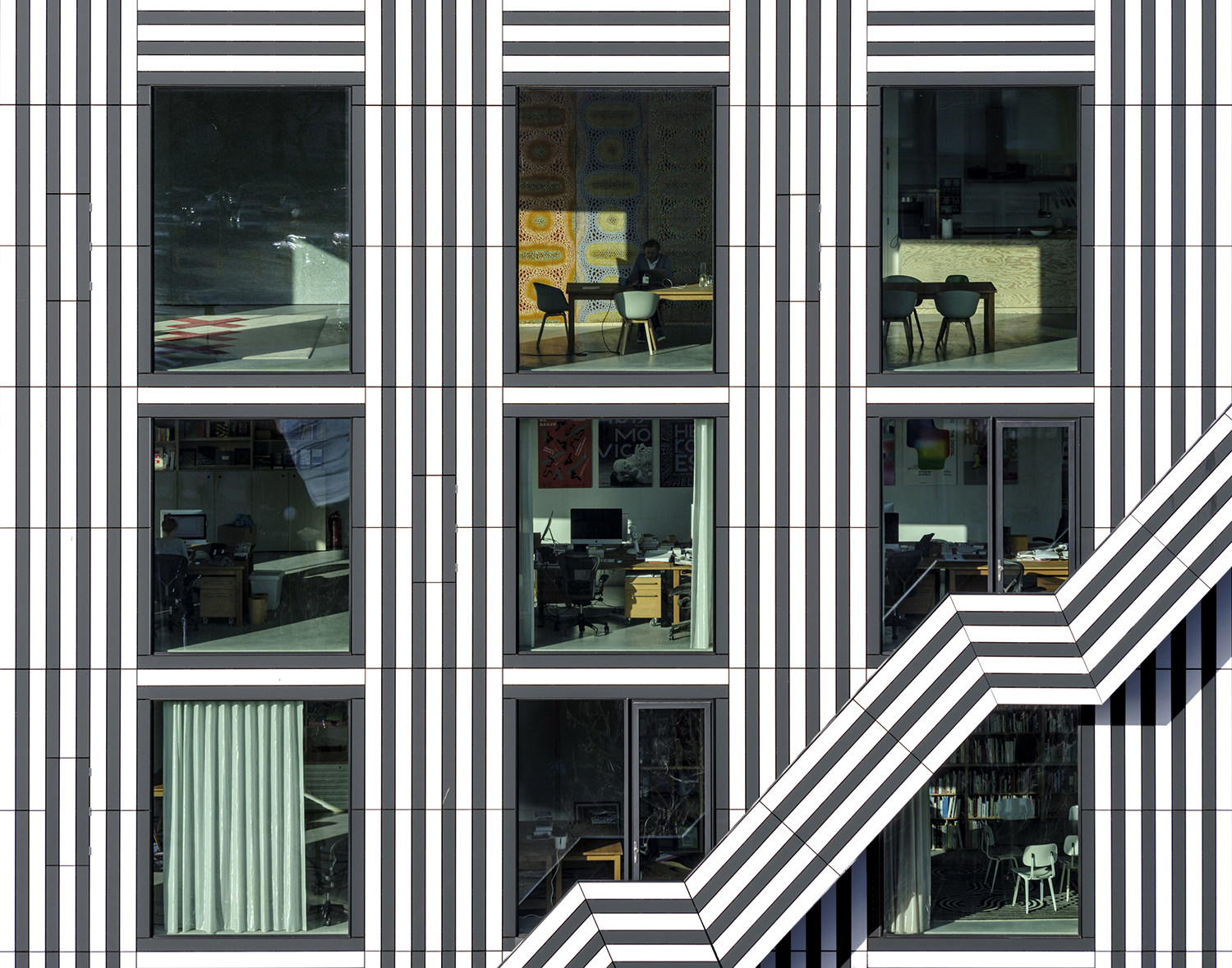 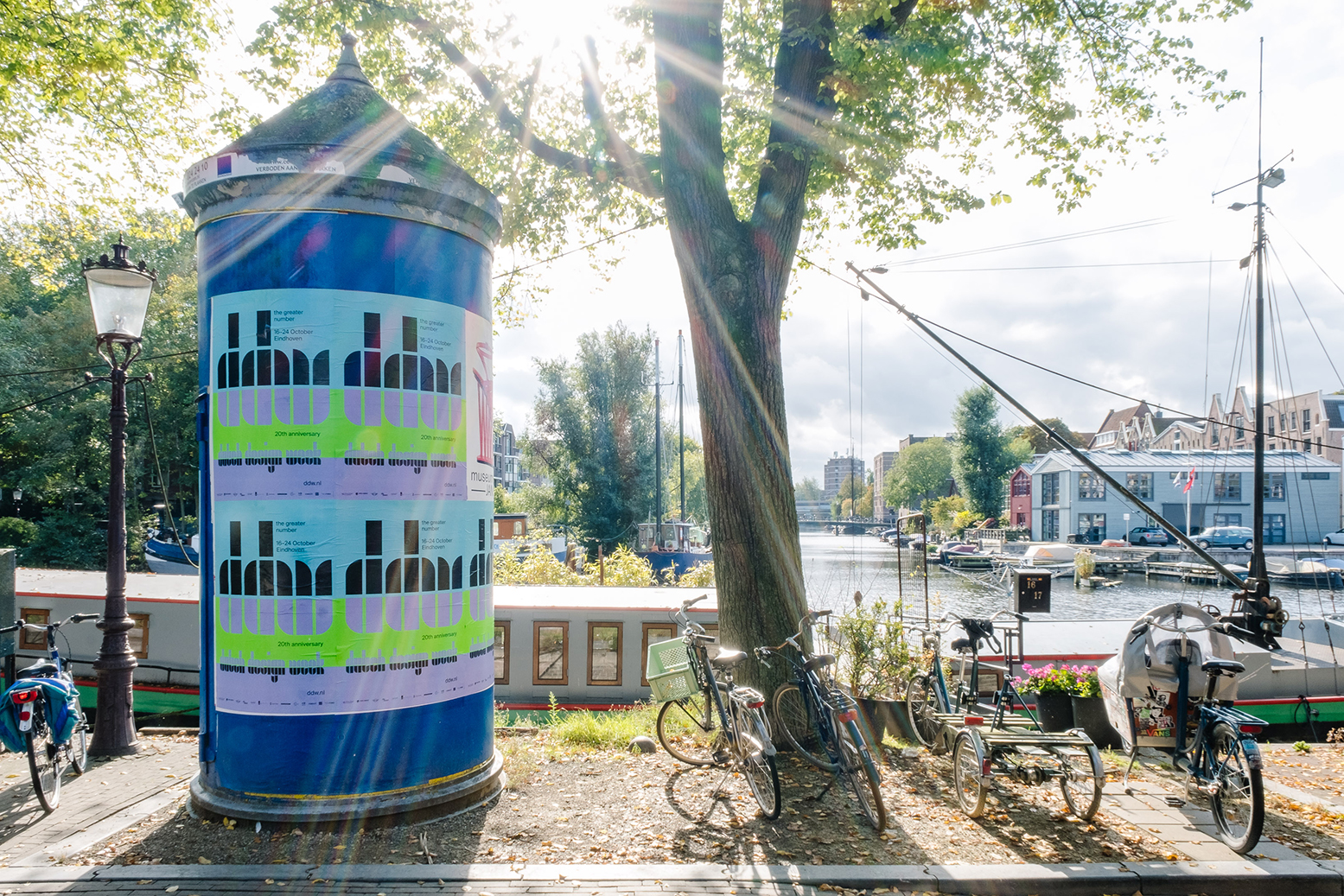 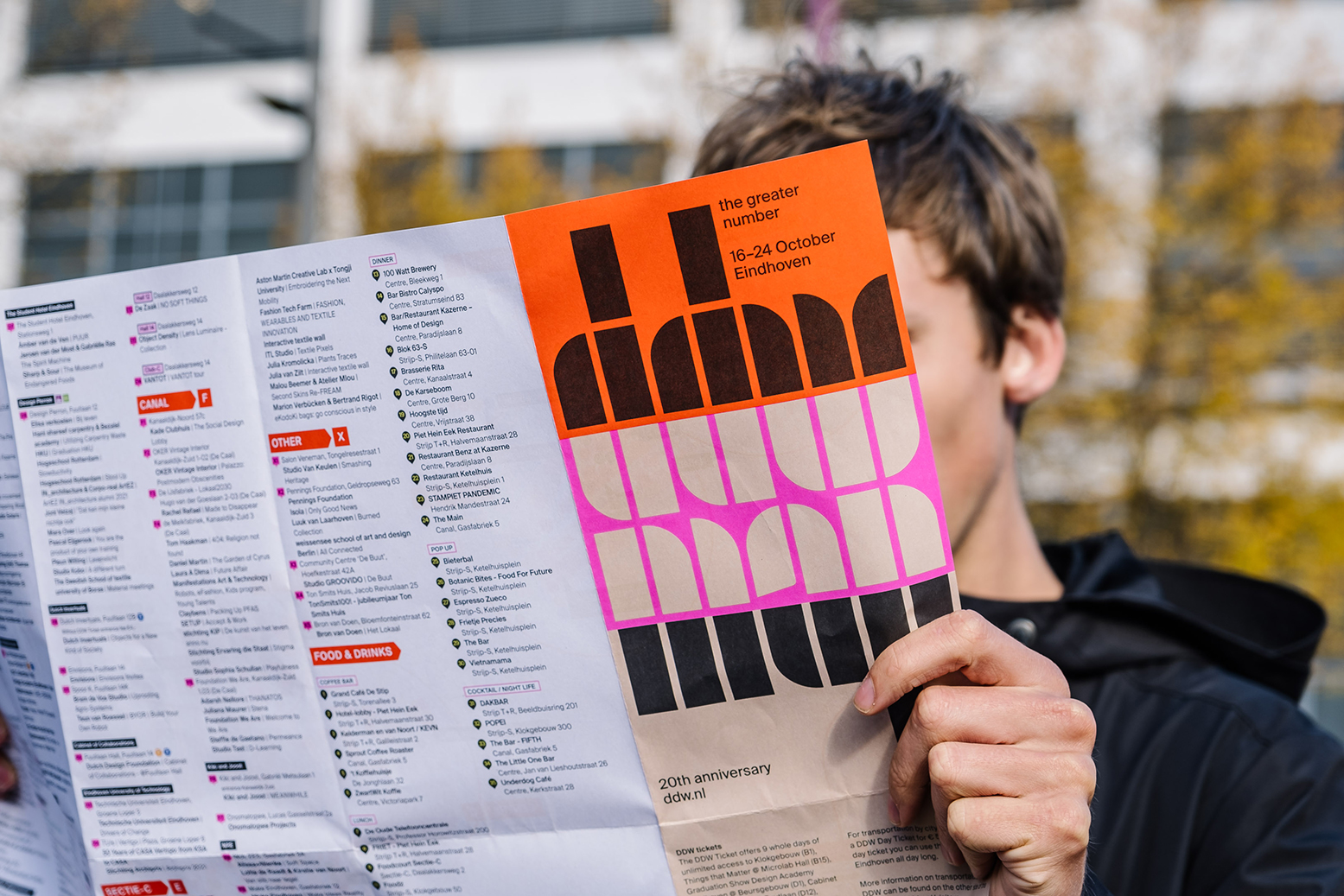 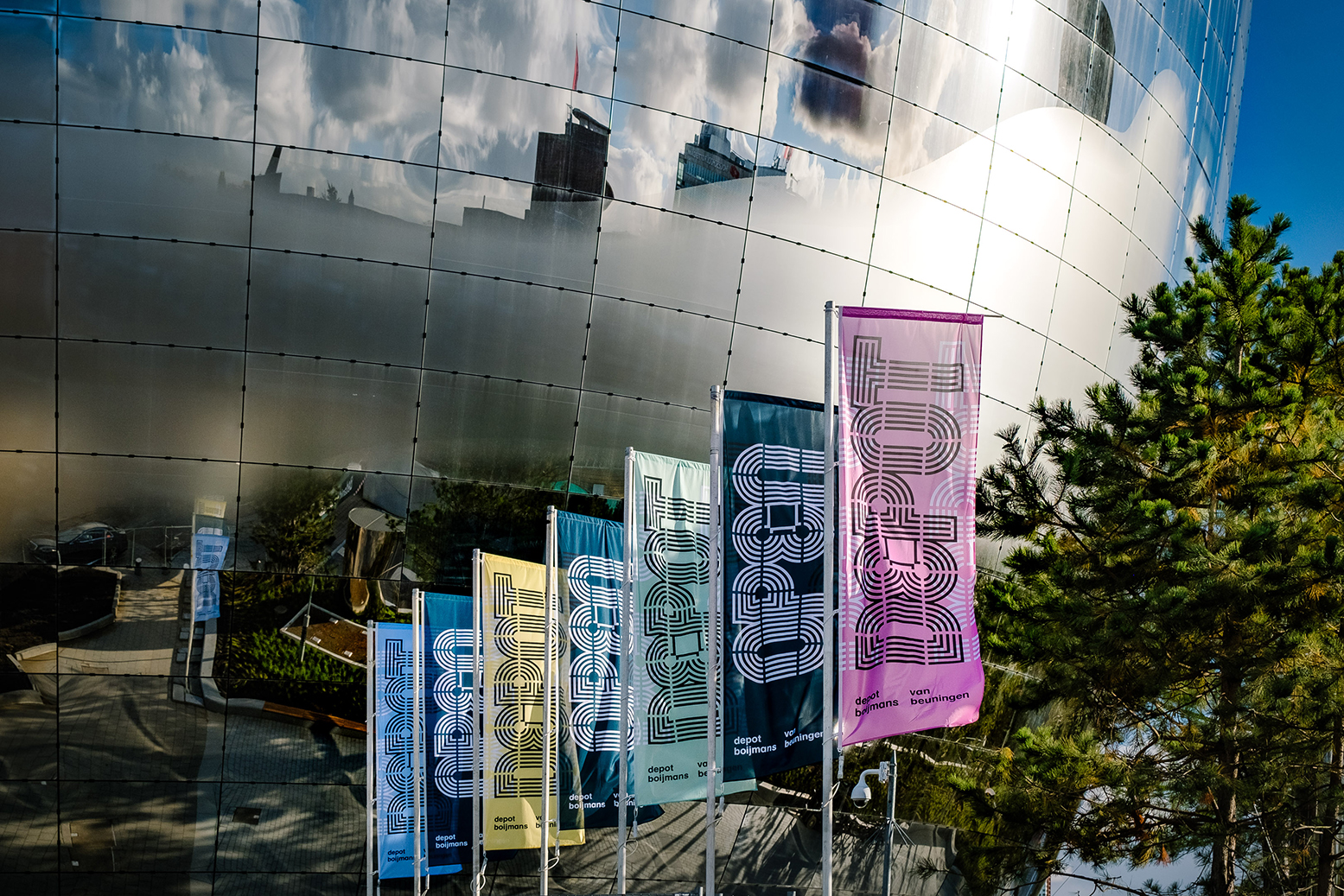 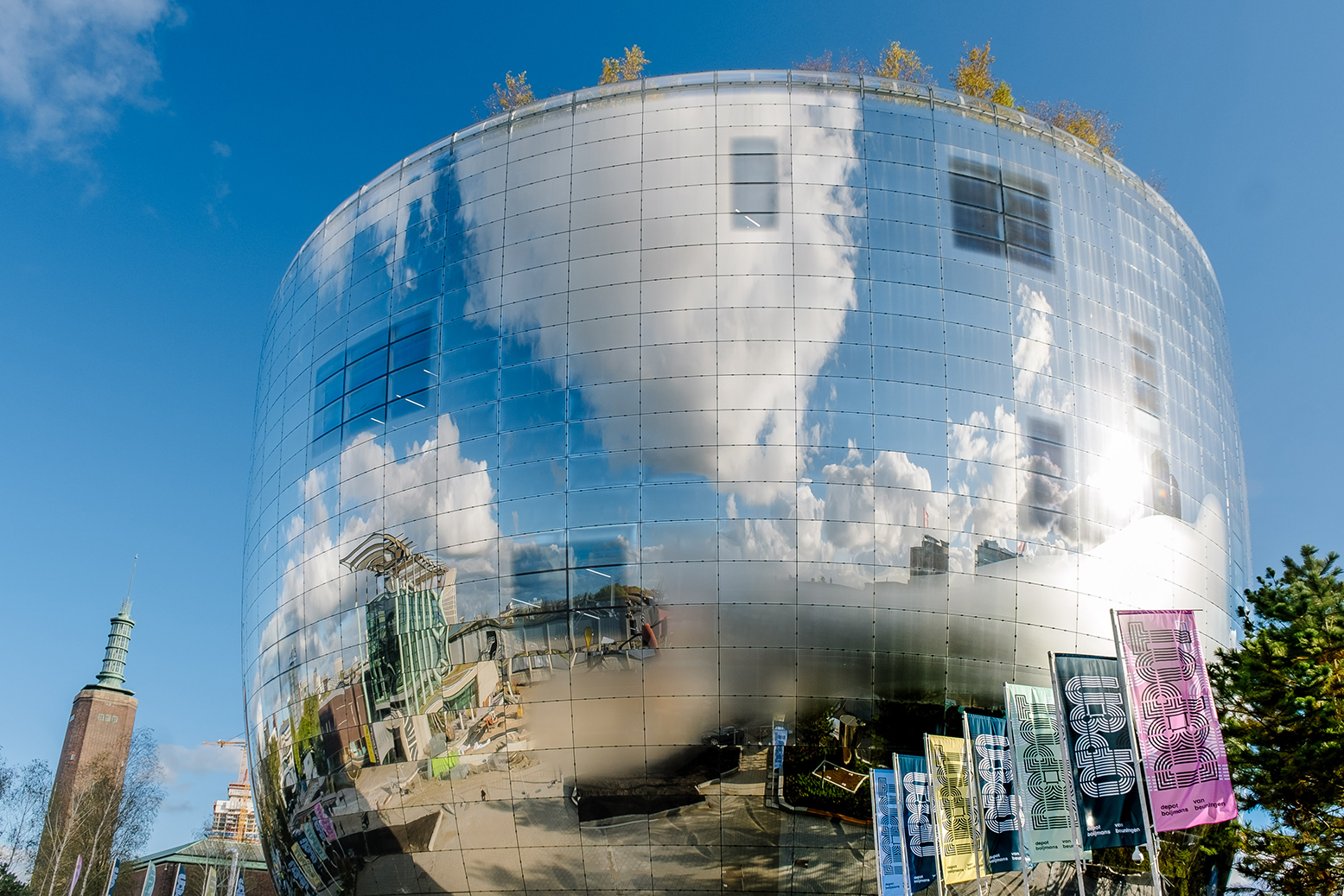 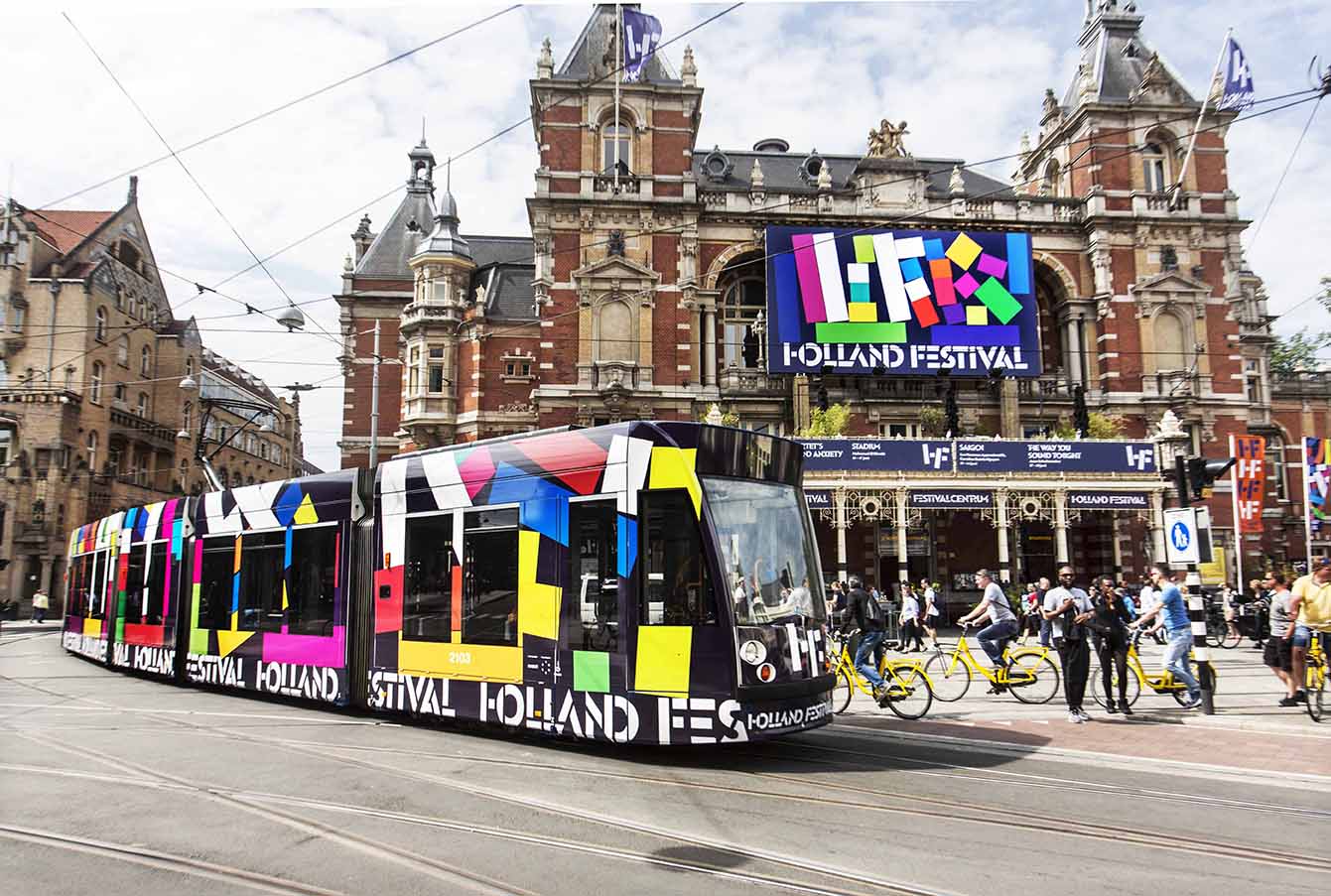 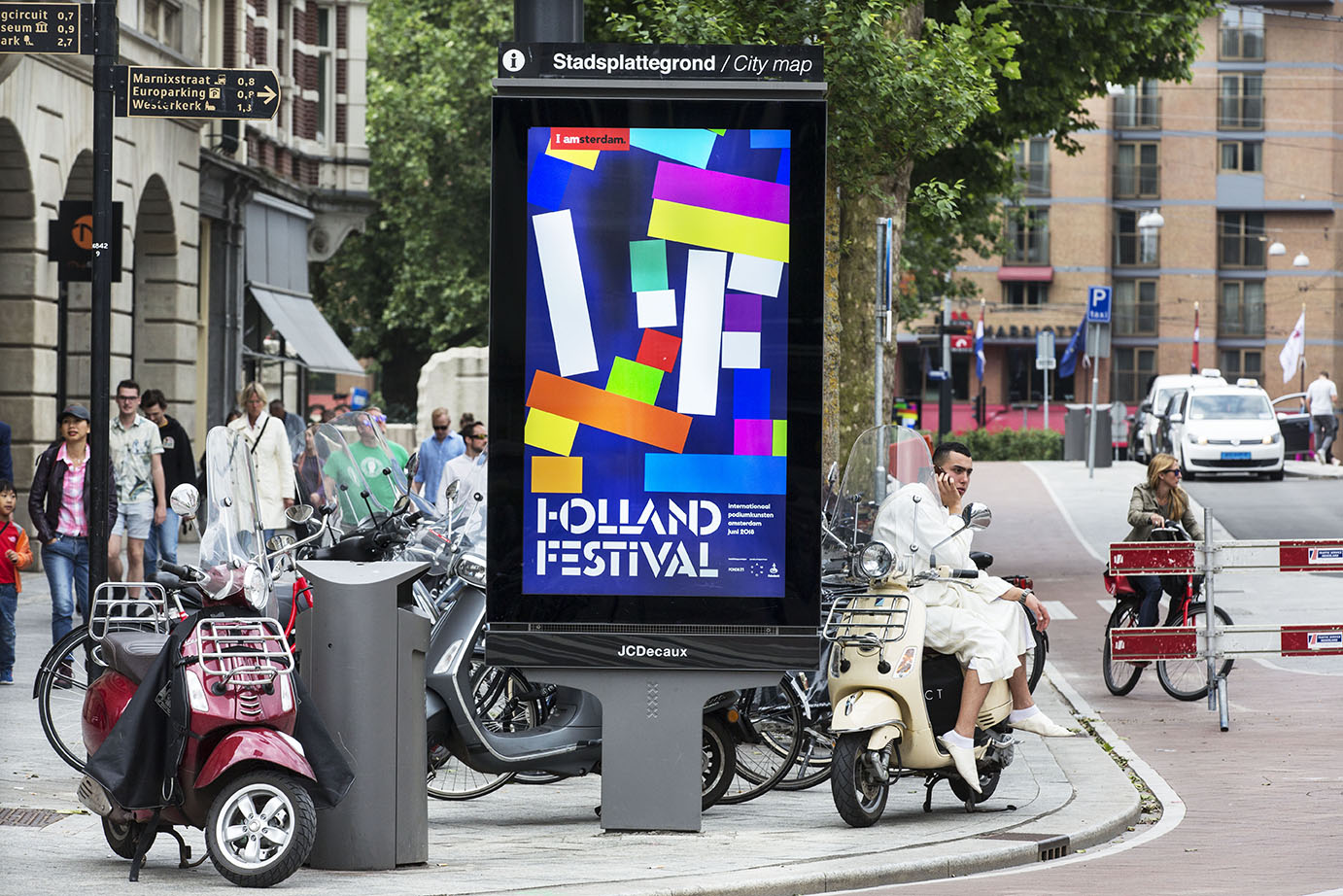 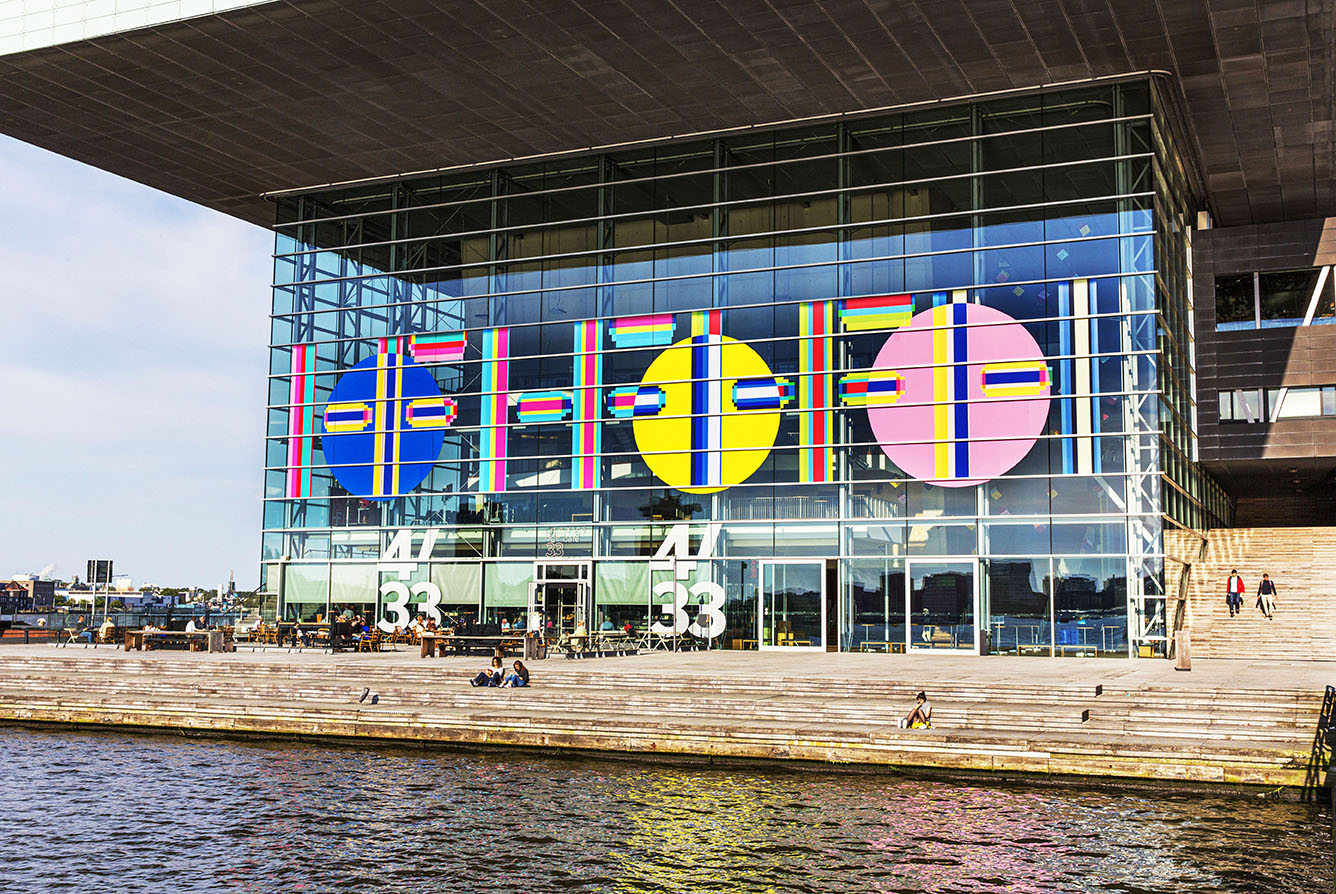 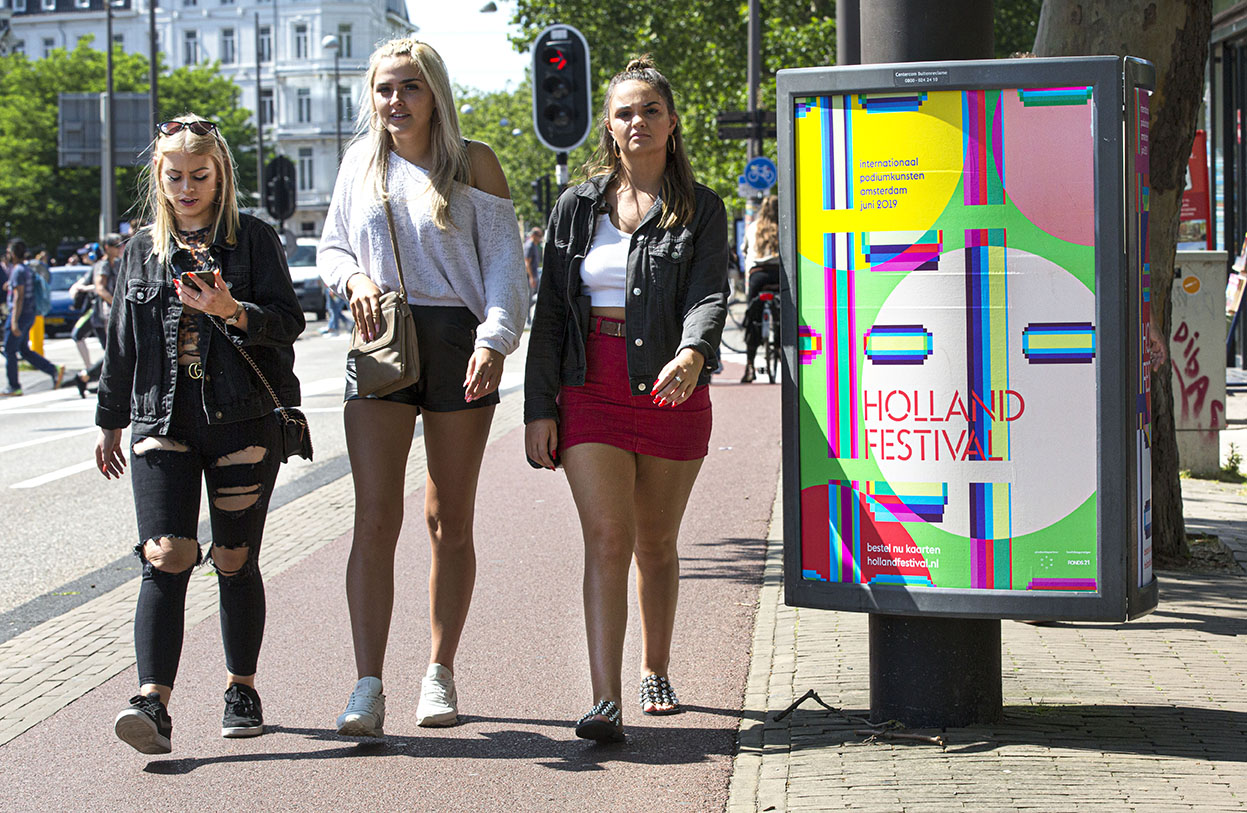 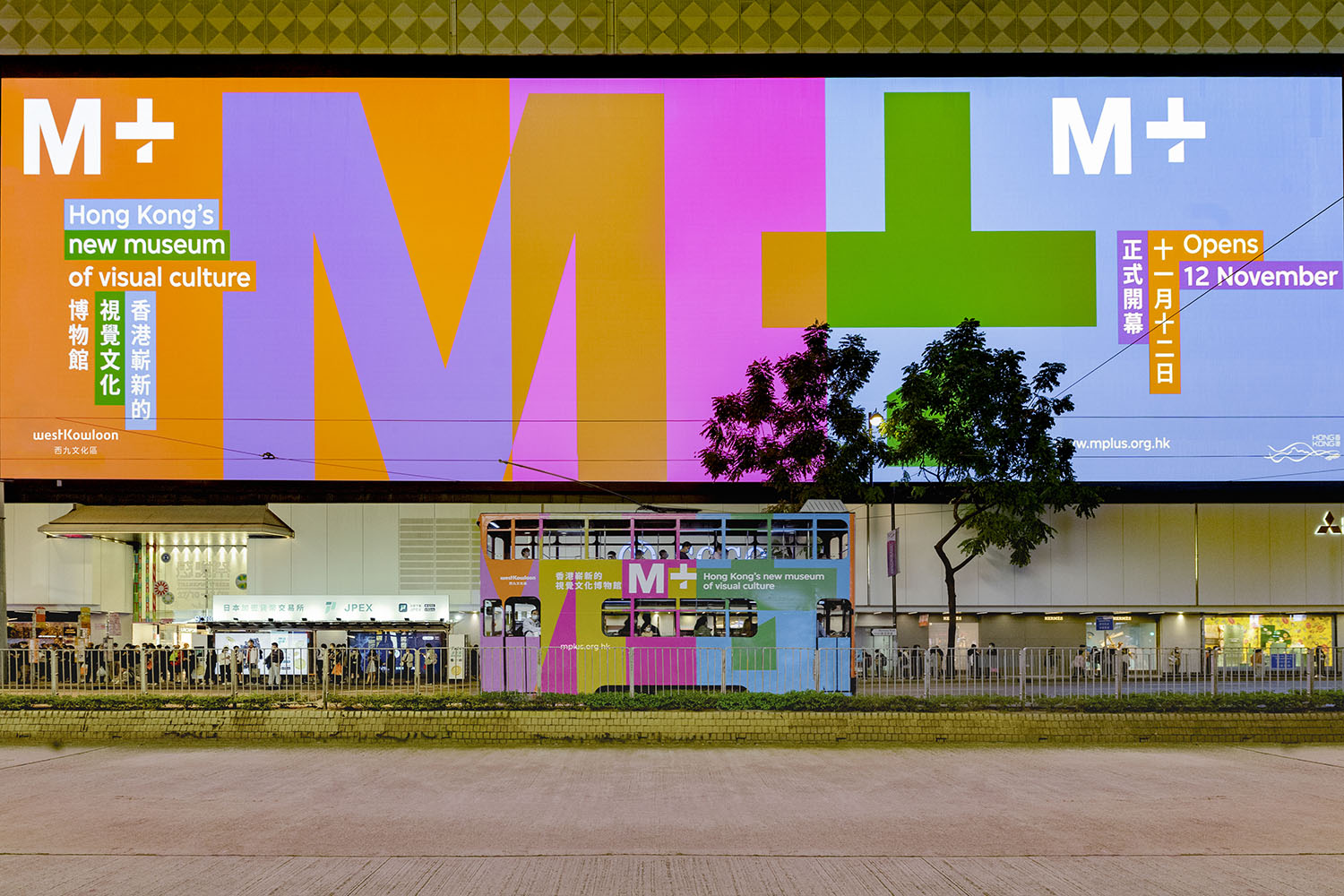 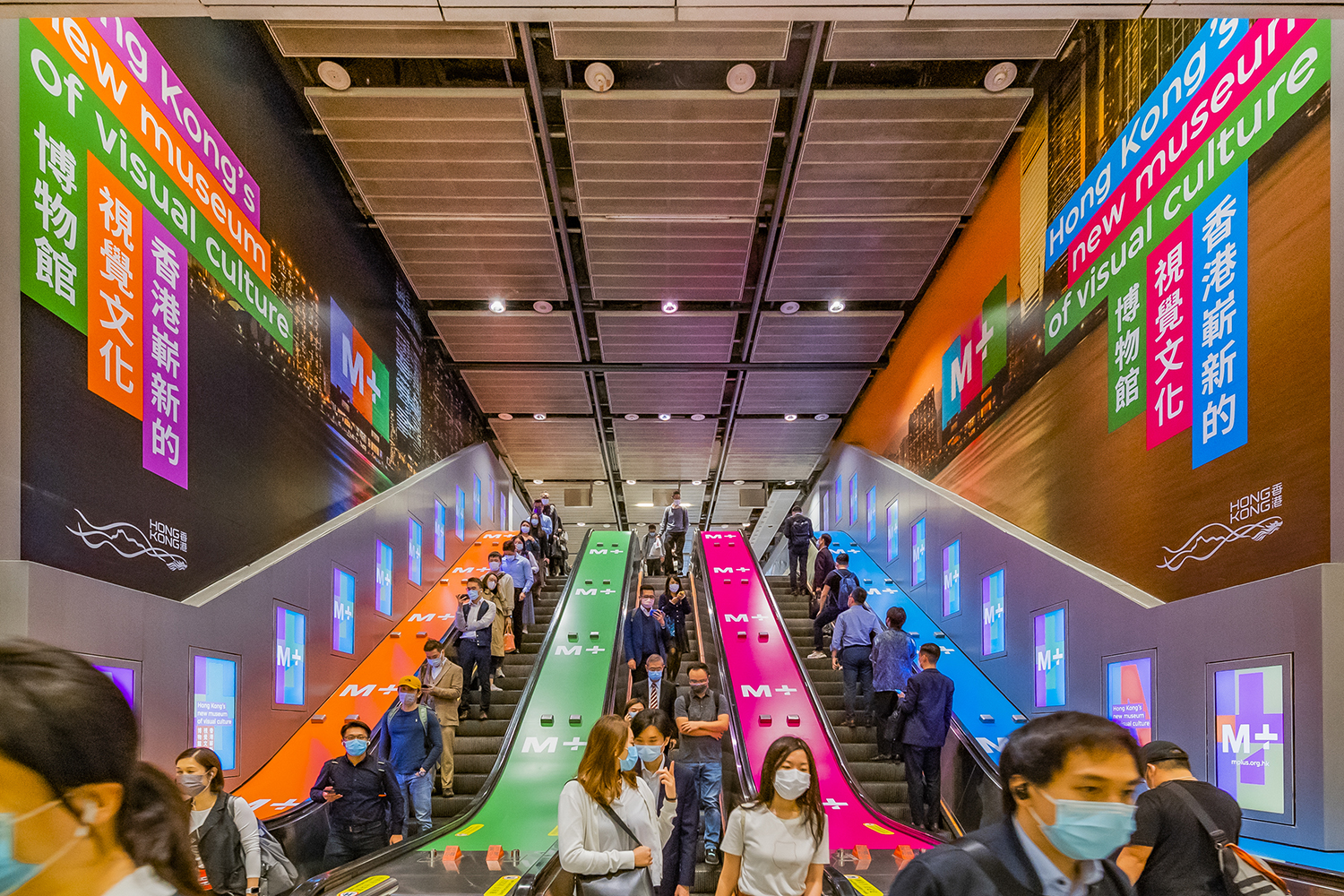 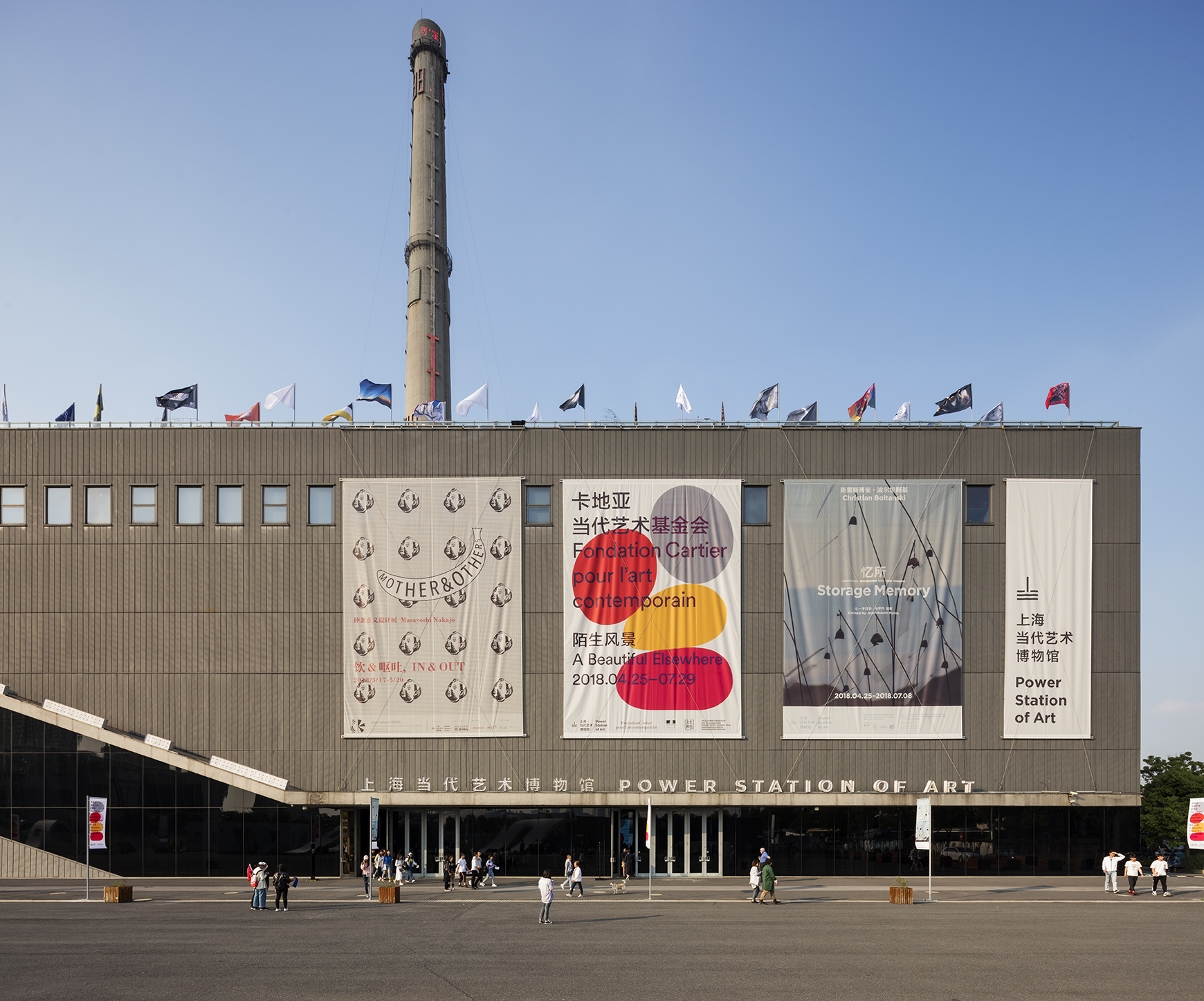 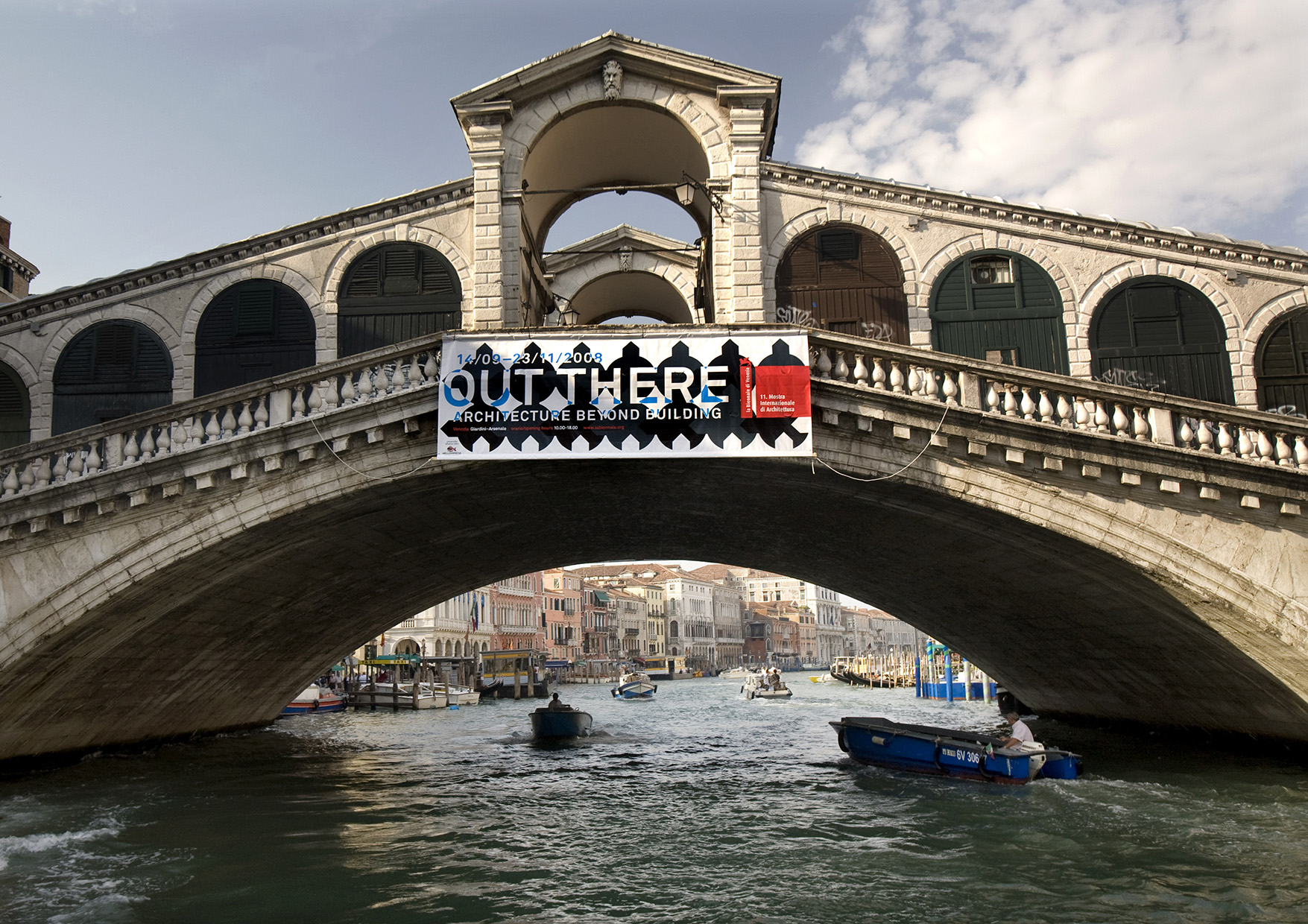