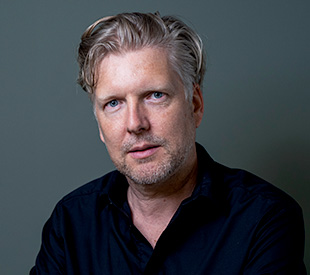 Waterstudio.NL · The Netherlands (Fly in)

With his family roots in shipbuilding, architecture and engineering Dr Koen Olthuis founded Waterstudio in 2003 as the first office 100% focused on floating architecture.

As a senior researcher Floating Cities and Delta Urbanism at the Delft University of Technology, he and his team is testing the strategies and options for The Netherlands to build on water as the next phase in the evolution of a country below sea level.

He advises governments and cities around the world on how to combat the effects of climate change and urbanisation. His signature work includes the Floating City in The Maldives, as well as floating parks, houses and theatre for canals, lakes and the open ocean.

Koen is the author of the book FLOAT! and City Apps, which highlight the possibilities for rich and poor communities and to build on water to improve the performance of cities near water. 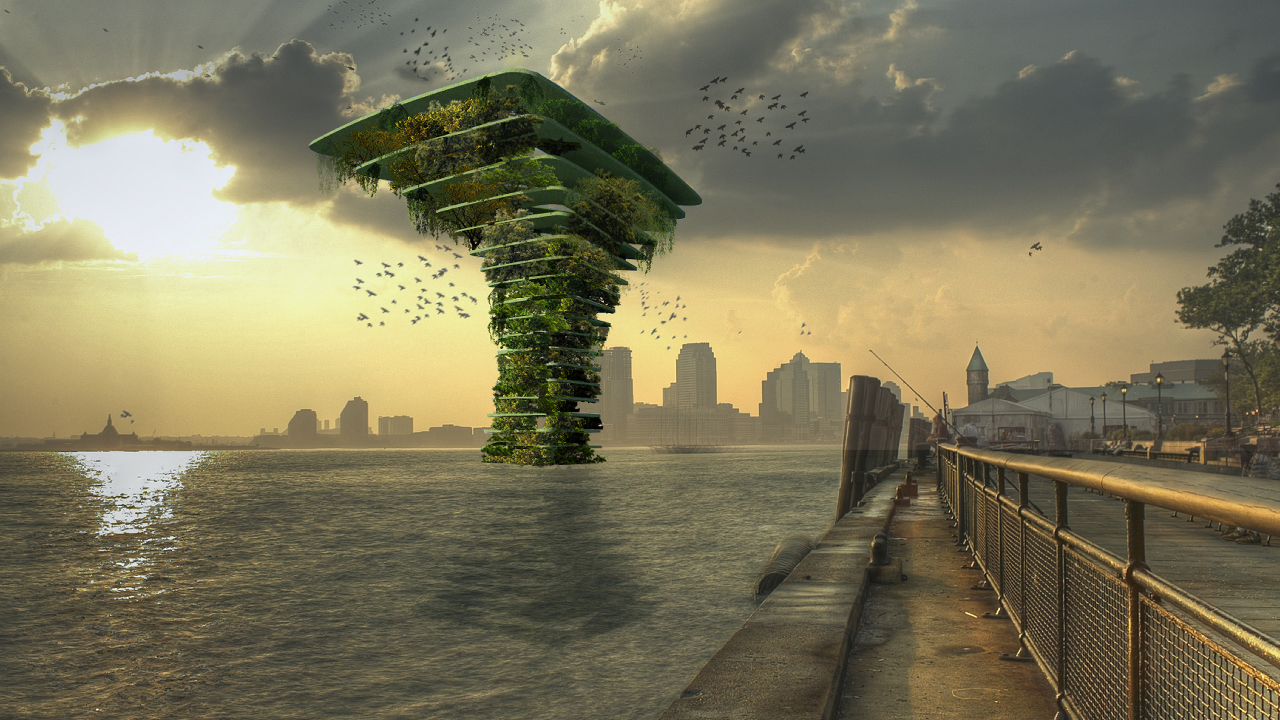 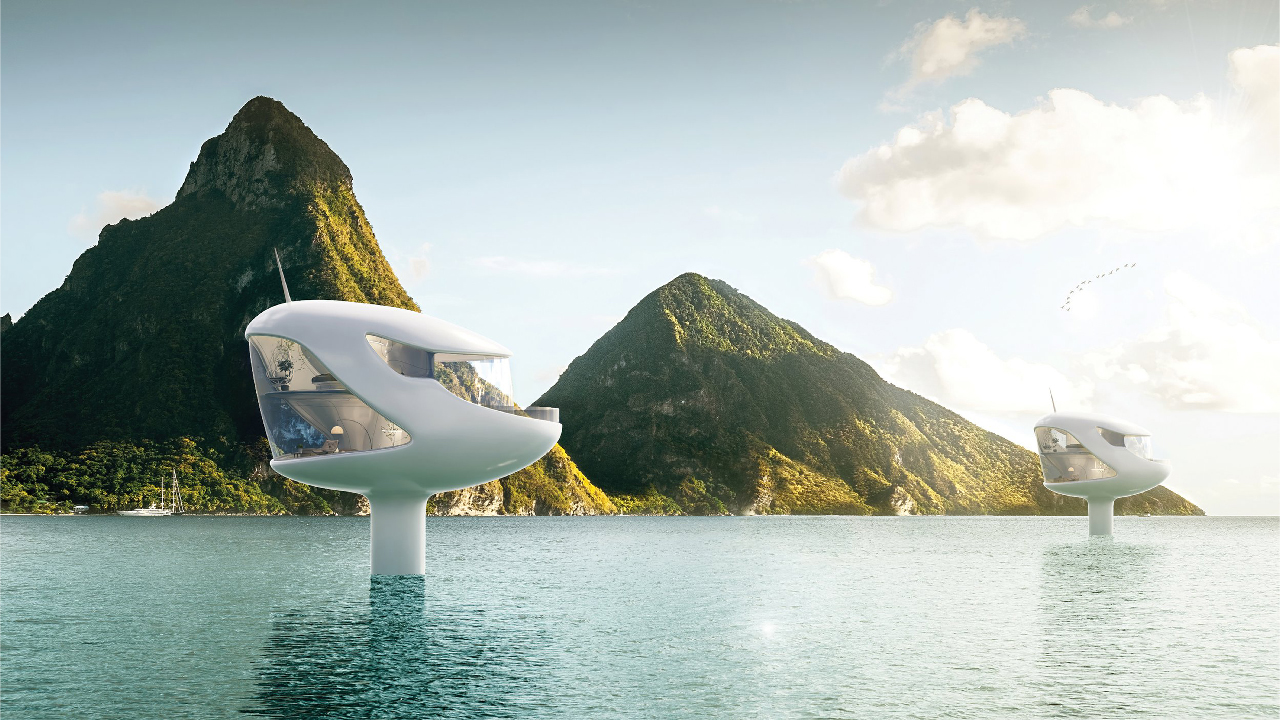 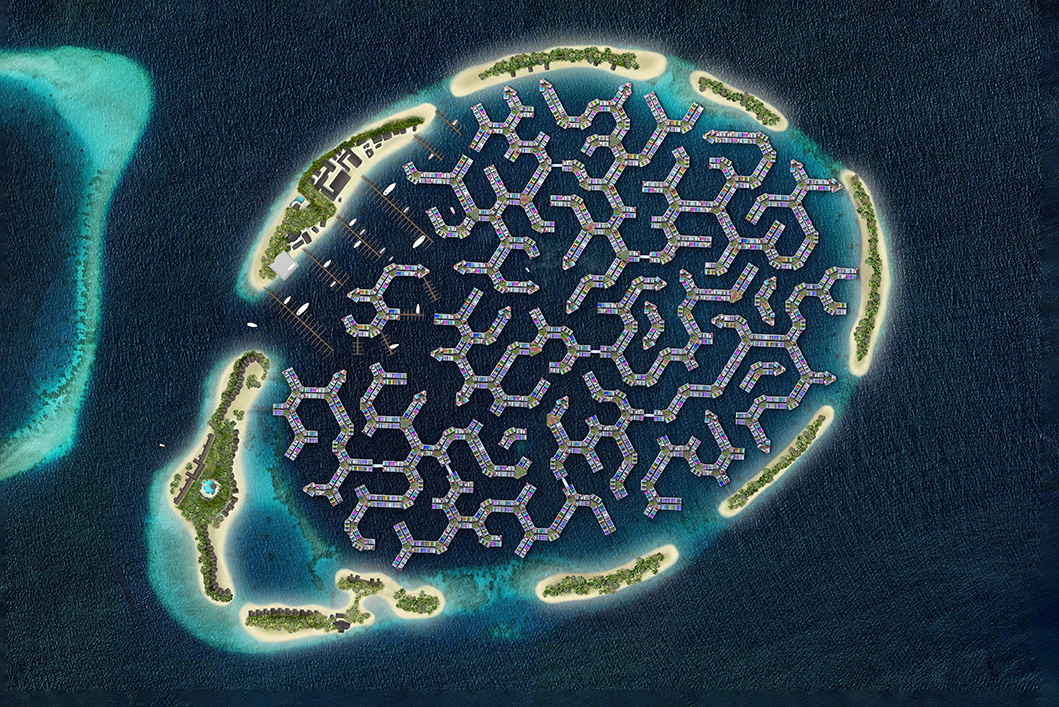 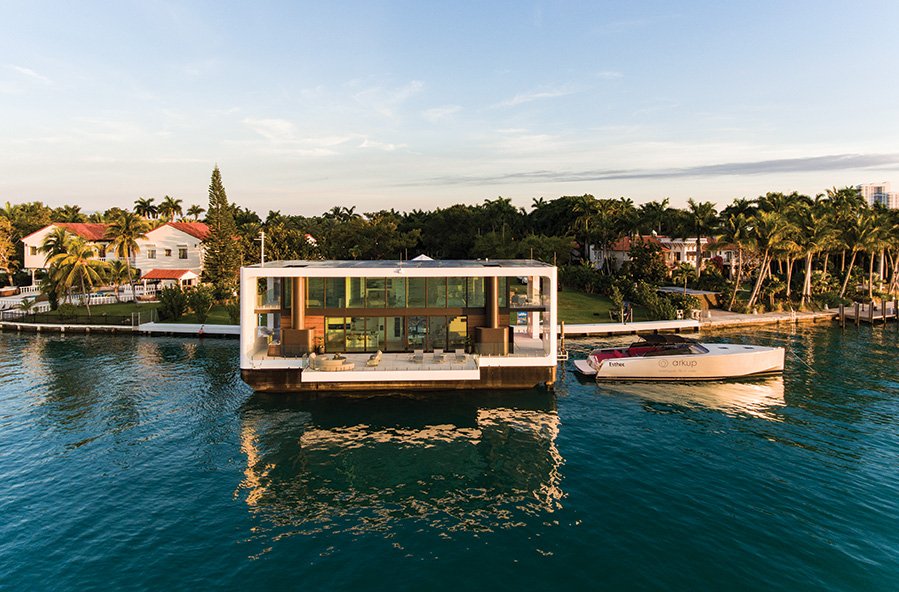 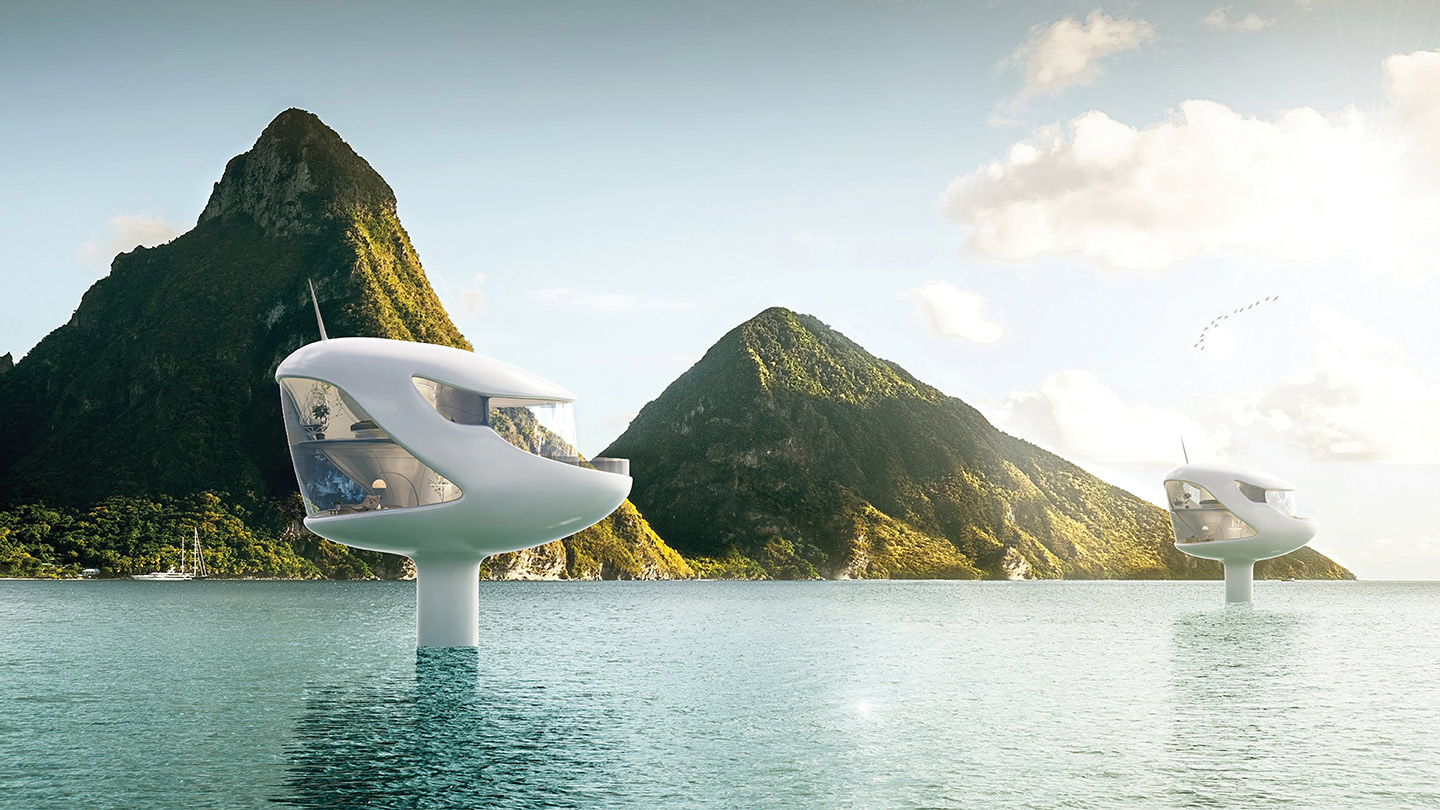 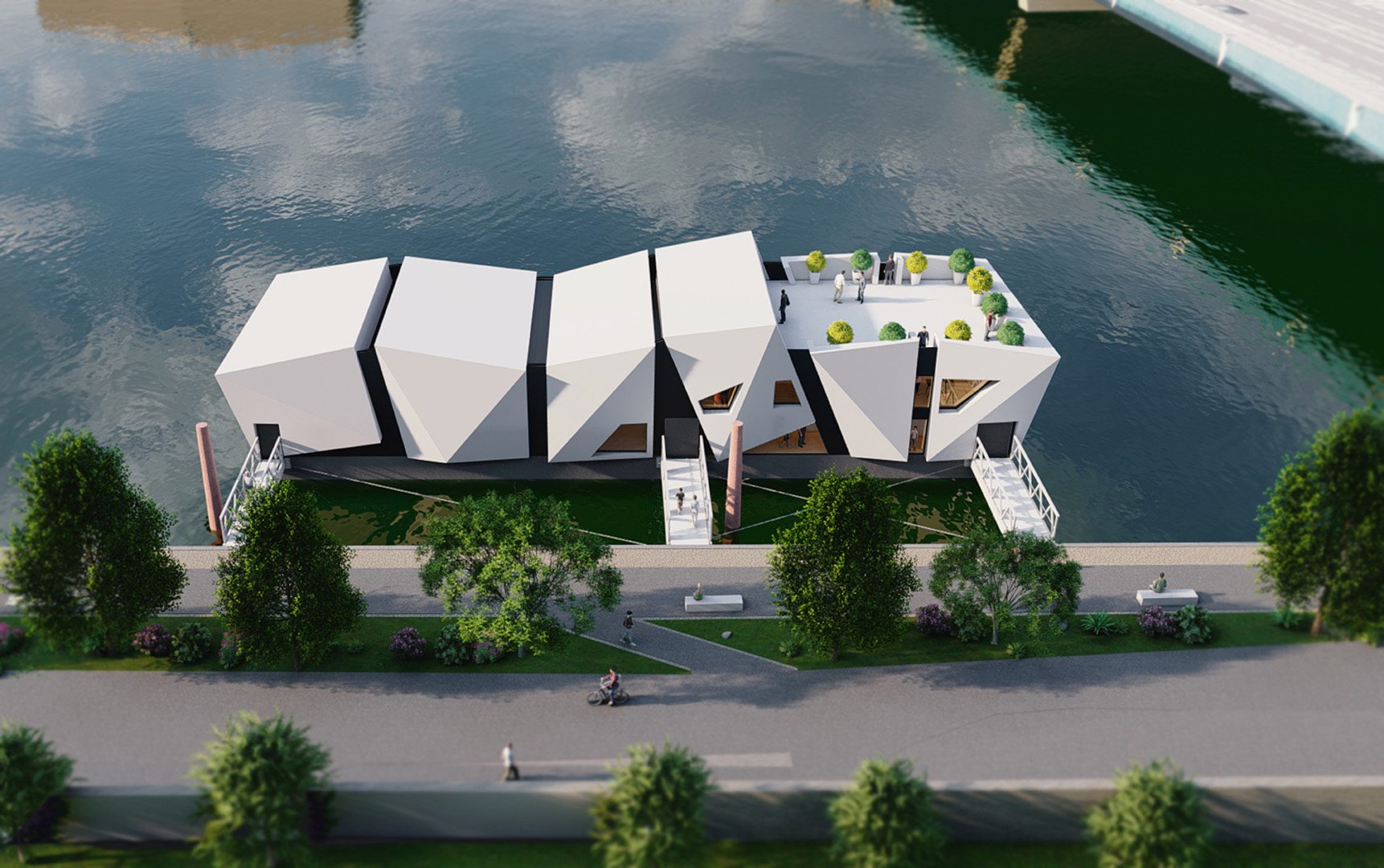 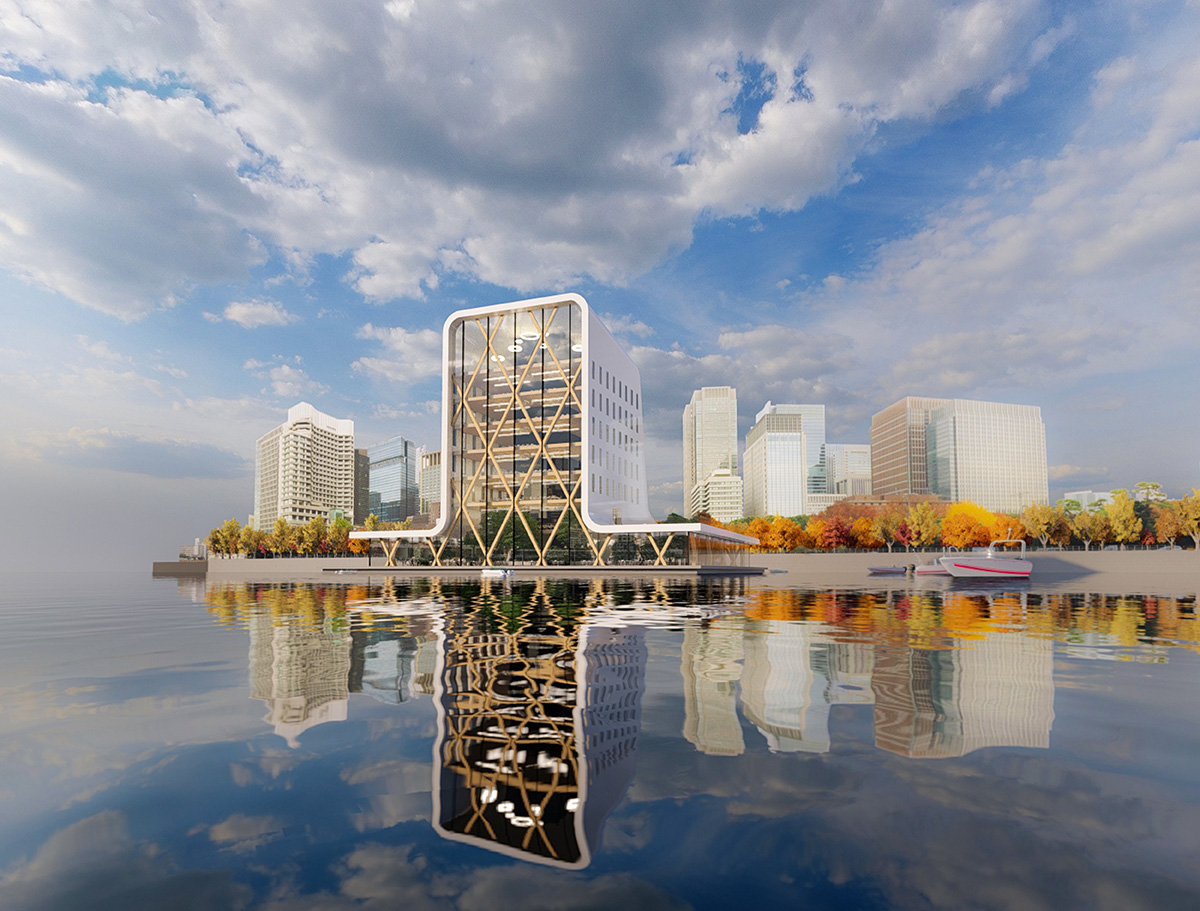 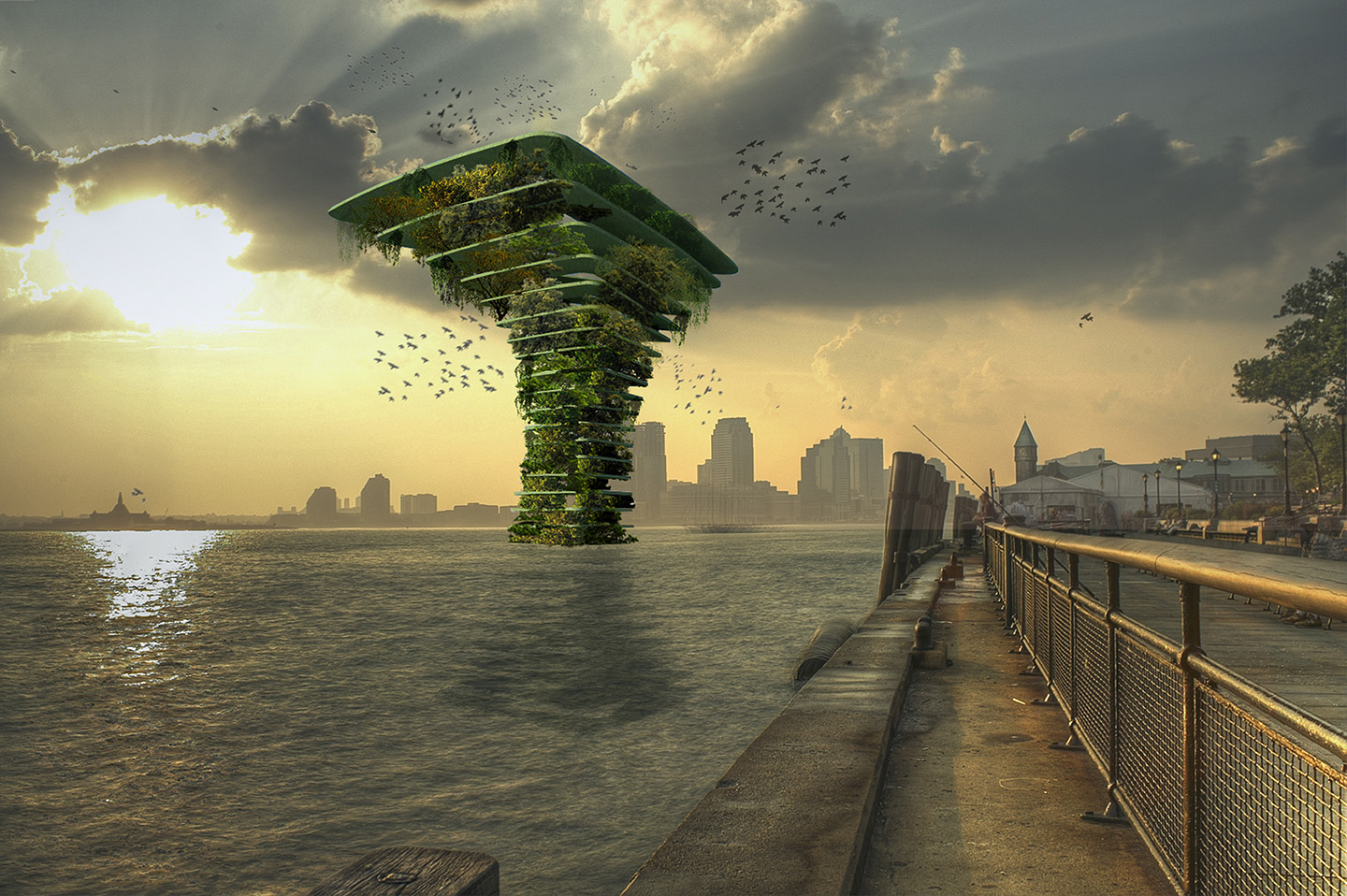 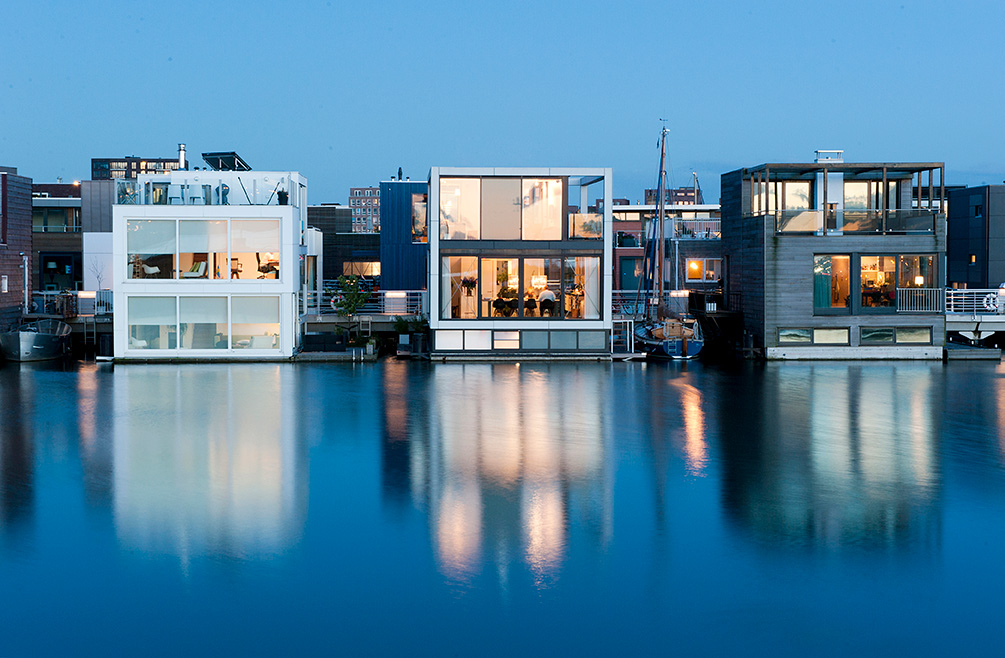 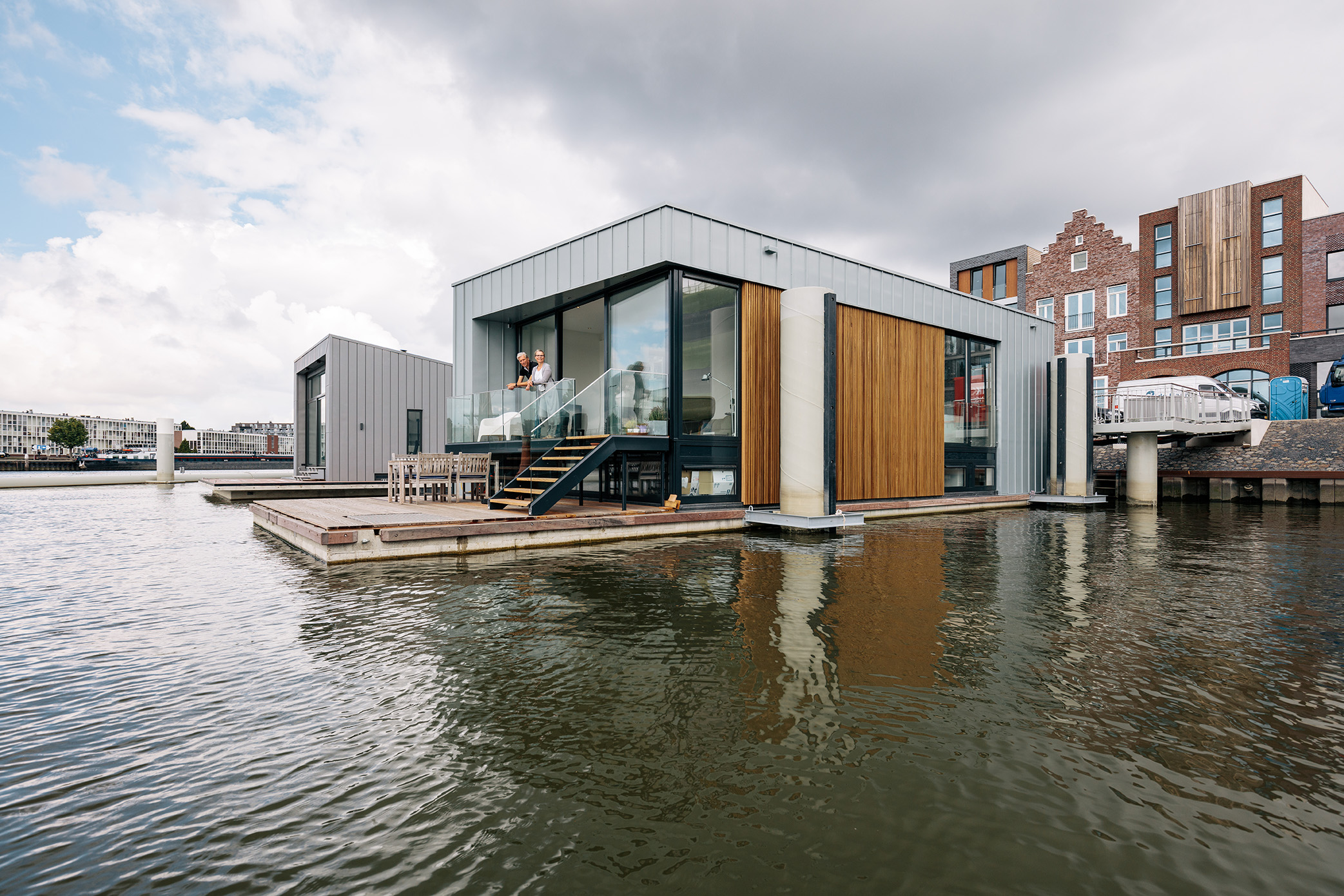