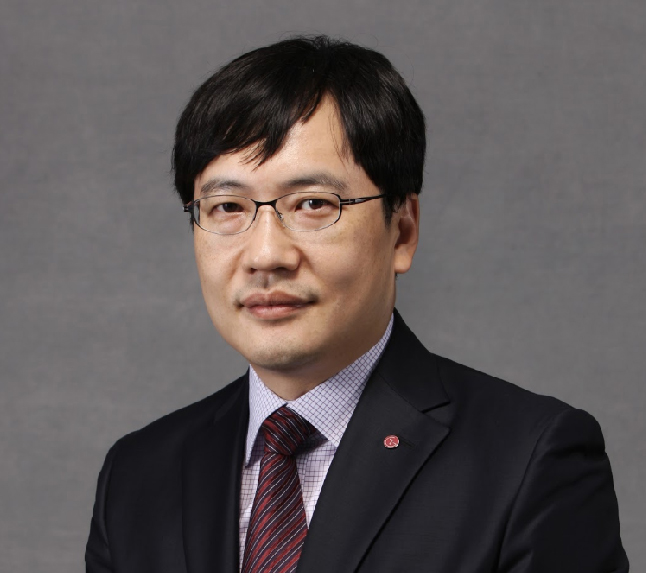 Chul Bae Lee obtained the Master & Bachelor of Science in Industrial Design from KAIST, Korea. Eventually, he got an Executive MBA at Aalto University, Finland.After joining LG Electronics as a TV designer in 1991, he was the head of US Design Operations in New Jersey in 2001 and the head of the Life Soft Research Lab. in 2006.

He took the role of Customer Insight Design in 2008 with the promotion to corporate Vice President and became the head of Mobile Communication Design Lab. in 2010. He has supervised some iconic smartphone designs for LG, such as Optimus G, G2, G3, Prada smart 3.0, and the Flex.

He was promoted to the corporate Senior Vice President in 2015 with the new role of heading the New Business Center and has launched several innovative products and services such as a home brewing machine, 360 circulator air purifier and home gardening machine, and so on.

He was appointed as the Executive Head of Life Innovation Design Center in 2021 and leading multiple design-driven innovation initiatives since then. 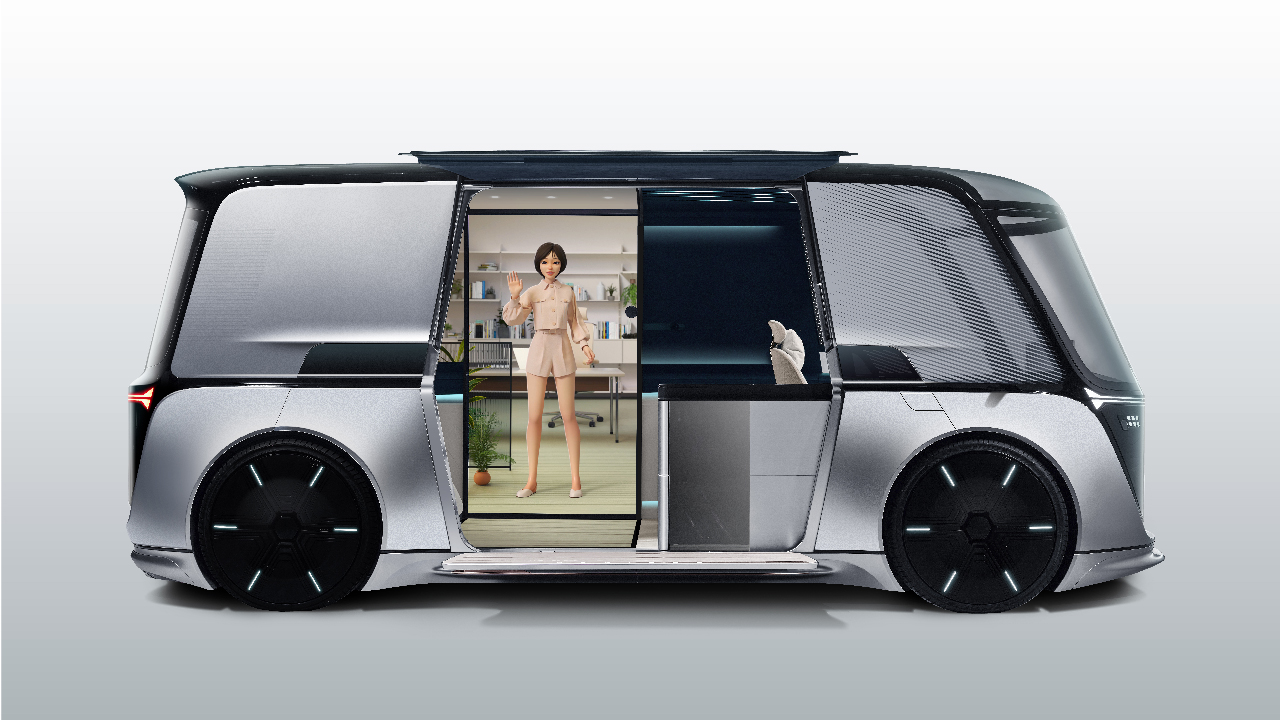 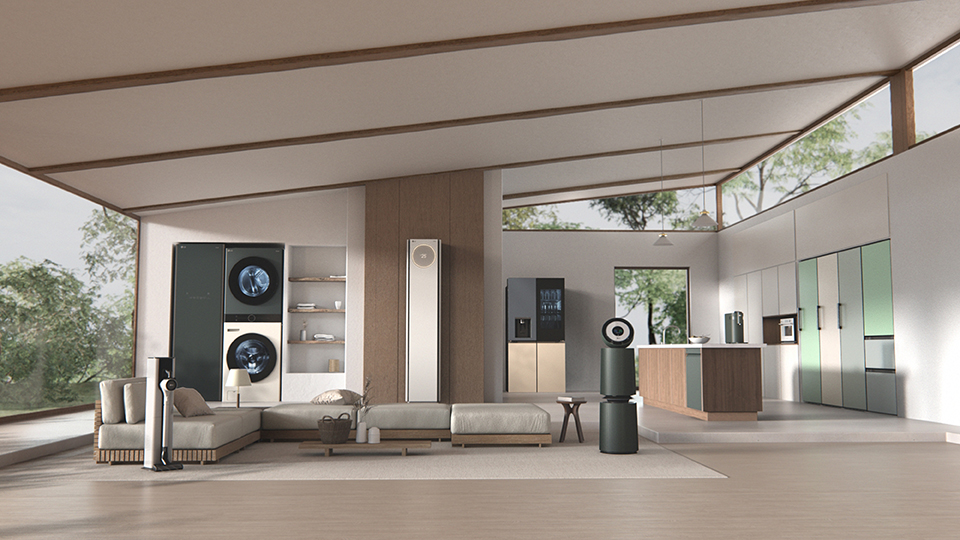 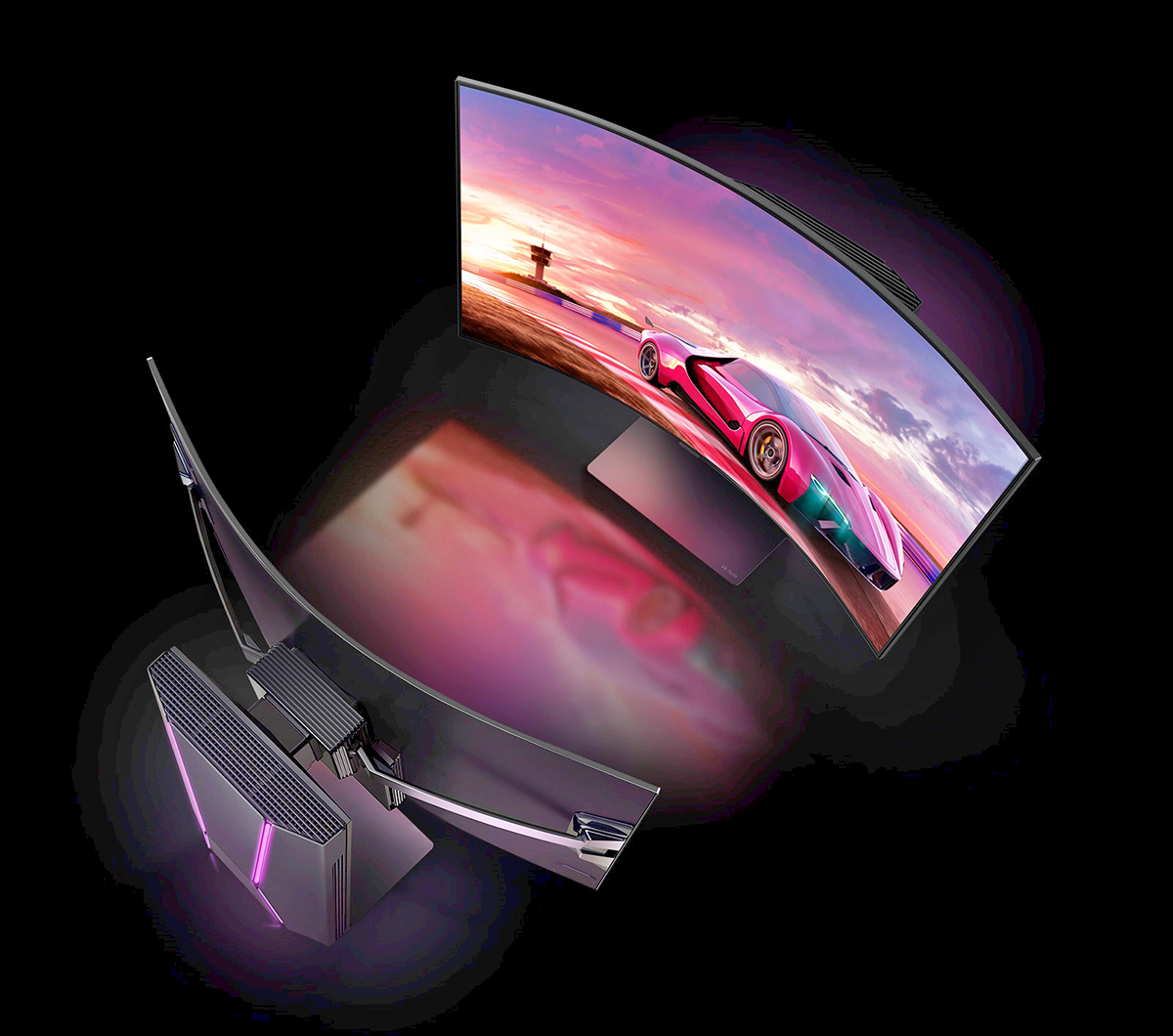 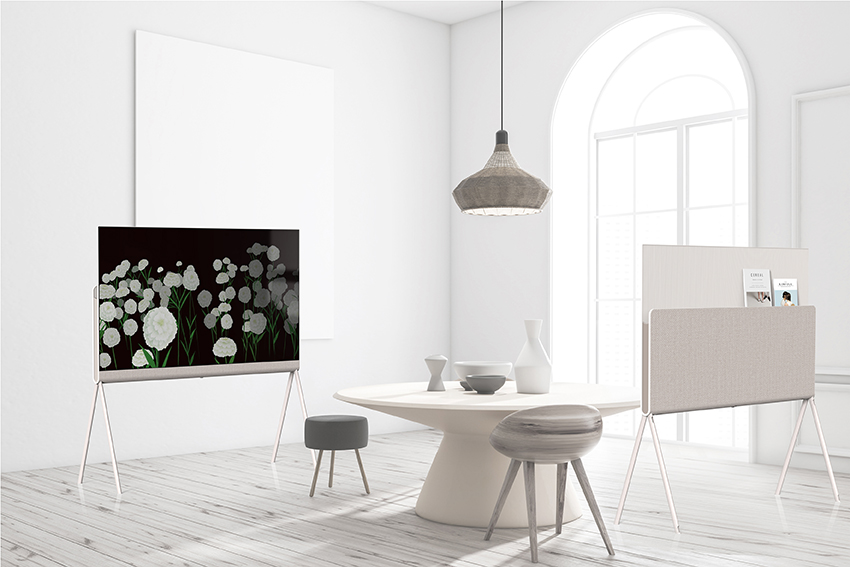 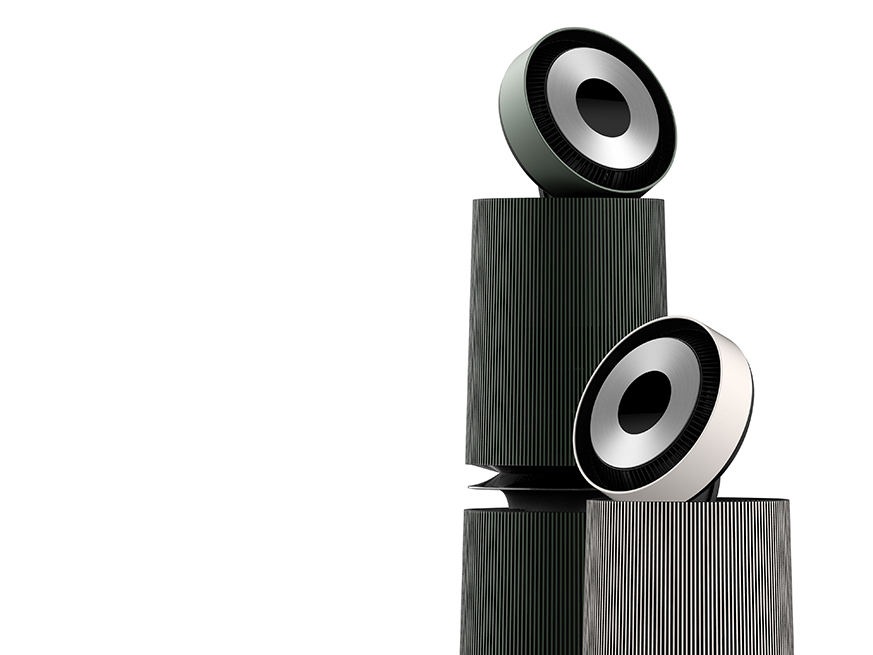 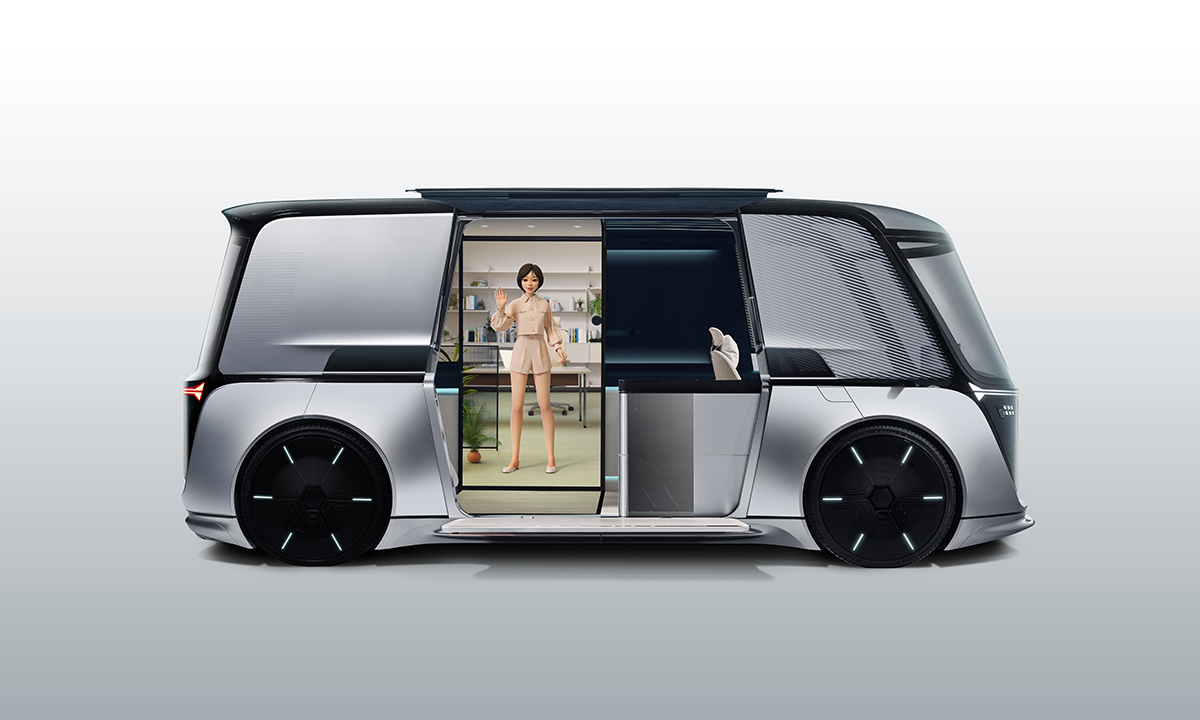